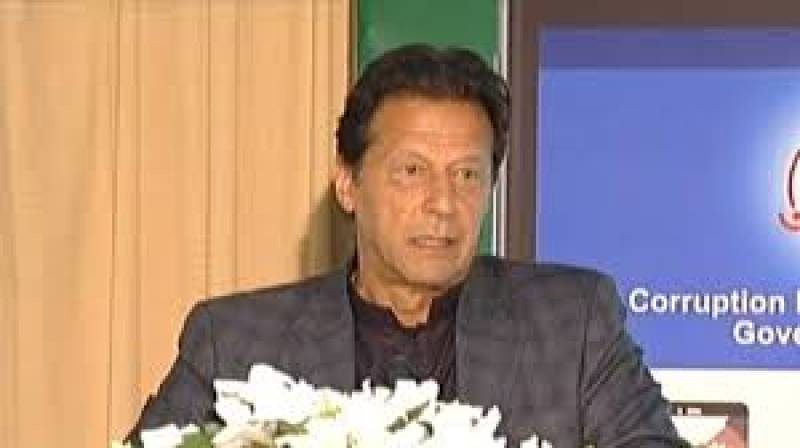 ISLAMABAD - Prime Minister Imran Khan on Monday said that anti-corruption efforts in Pakistan will bring prosperity in Pakistan, adding that the menace precipitated an economic crisisi.

Pakistanis did not know how badly corruption affect their lives, the premier said on a ceremony in connection with the Anti-corruption day in Islamabad.

He also lauded the Punjab government for launching Report Corruption app and impressive financial recoveries worth billions of rupees. Through the app, masses will be able to lodge anti-corruption complaints.

He highlighted that a country with rampant corruption could not attract investment in potential areas. He urged the nation take part in jihad against corruption.

Taking an apparent jibe at his opponents, the premier said projects like “metro were built not to facilitate the public but to to take commission and kickbacks”.