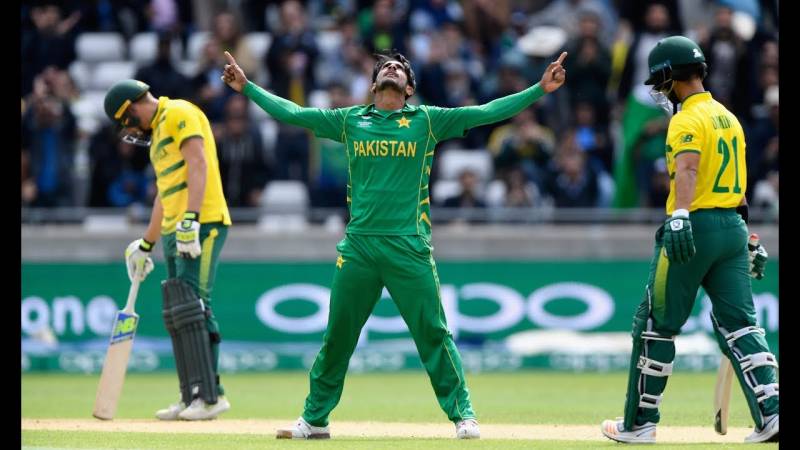 LAHORE – The Pakistan Cricket Board (PCB) confirmed on Wednesday that Proteas will travel to Pakistan early next year for their first tour since 2007.

After a gap of 14 years, Team South Africa will tour the South Asian country in January to play three T20Is and two Test matches.

The tour will consist of a two-match Test and a three-match T20I series across three venues in Karachi, Rawalpindi and Lahore, respectively. The tourists will arrive in Karachi on 16th January and will go into a period of quarantine before the start of training and inter-squad practice matches.

After the tests, the T20 series will be played at Lahore Gaddafi Stadium where the teams will play three T20Is from February 11-14.