All weather friends entering the next phase of the CPEC 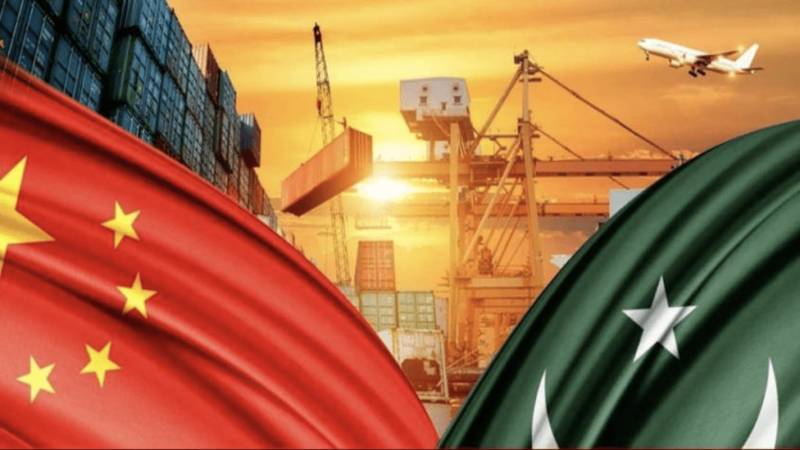 Islamabad and Beijing have vowed to expedite industrial investment as they resumed the Joint Economic Committee (JEC) meeting after a hiatus of 11 years.

The ruling party minister while addressing the virtual ceremony said Pakistan and China are entering into the next phase of CPEC, where Special Economic Zones (SEZs) are being established.

He also mentioned that operationalization of Gwadar Port will also create momentum in the external trade as China has been our largest trading partner for six consecutive years since 2015. He referred to the bilateral agreement for the establishment of the JEC, signed in 1982, and called it the basis of bilateral cooperation between the two countries.

He also mentioned that Chinese investors can benefit from the huge potential of Pakistan’s industrial sector. Small & Medium Enterprises Development Authority (SMEDA) and Board of Investment of Pakistan can collaborate with Chinese counterparts for enhancing cooperation in the industrial sector,” he added.

Both sides also discussed matters relating to development projects in the energy, infrastructure, and social sectors.