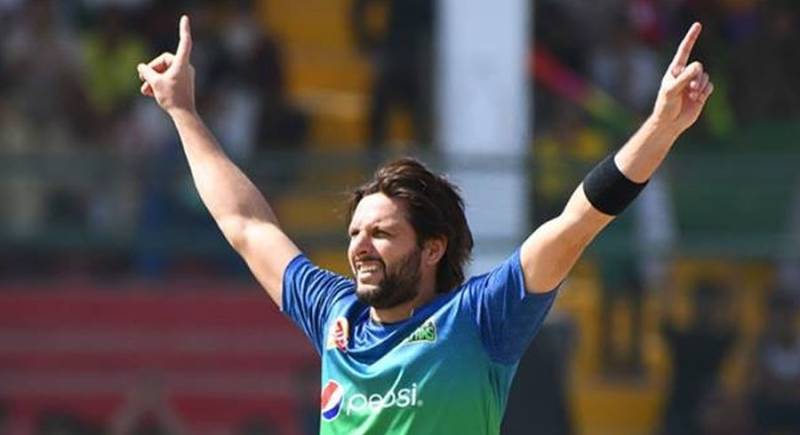 England's James Vince will also move to the Gladiators from Sultans. Both players will take Quetta’s diamond and silver round picks, respectively.

Earlier this year, Afridi had expressed his wish to play for Gladiators, besides revealing that the next PSL would be his final game.

Shahid Afridi in a statement on the switch said that he is excited to join Quetta Gladiators.

“In my final PSL event, it will my dream and wish to sign off with another PSL trophy after tasting success with Peshawar Zalmi in 2017," the former Pakistan skipper said.

“PSL is an event that encourages and inspires a player to give his very best. I will use the same motivation to help my team and put up performances that can help us achieve our event objectives," he added.

The PSL Draft 2022 will be held at the High-Performance Centre in Lahore on 12 December, with the event to kick-off at 3pm. Each side will come to the draft with a maximum of eight-player retentions from the last event.

LAHORE – The seventh edition of the Pakistan Super League (PSL) will take place from January 27 to February 27, ...