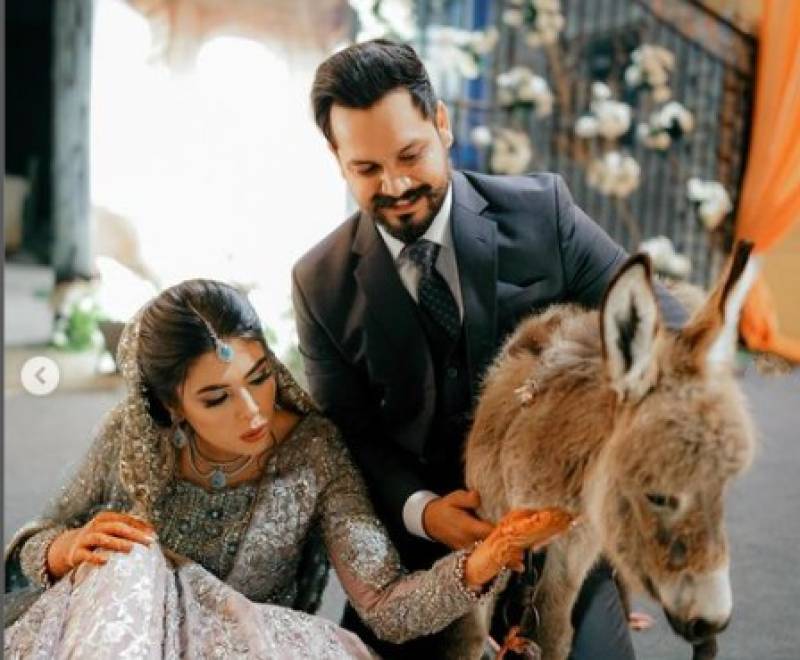 Pakistani YouTuber and social media influencer couple – Azlan Shah and Warisha Javed Khan – has been making rounds on the internet with their lavishly organized wedding yet Shah's wedding gift for his darling wife has taken the prize.

While netizens couldn't stop oozing love for Shah and Khan's dreamy wedding, Shah's unusual present after the duo's Walima reception spread like wildfire. To many people's speculation, Shah didn't gift Warisha a Rolls Royce or pink diamond rather a foal for the couple to look after.

After the pictures went viral, netizens were quick to chime in their hilarious responses with witty and sarcastic comments; however, there have been a few suggesting that the couple has gone above and beyond to put their wedding in the limelight with unusual antics. 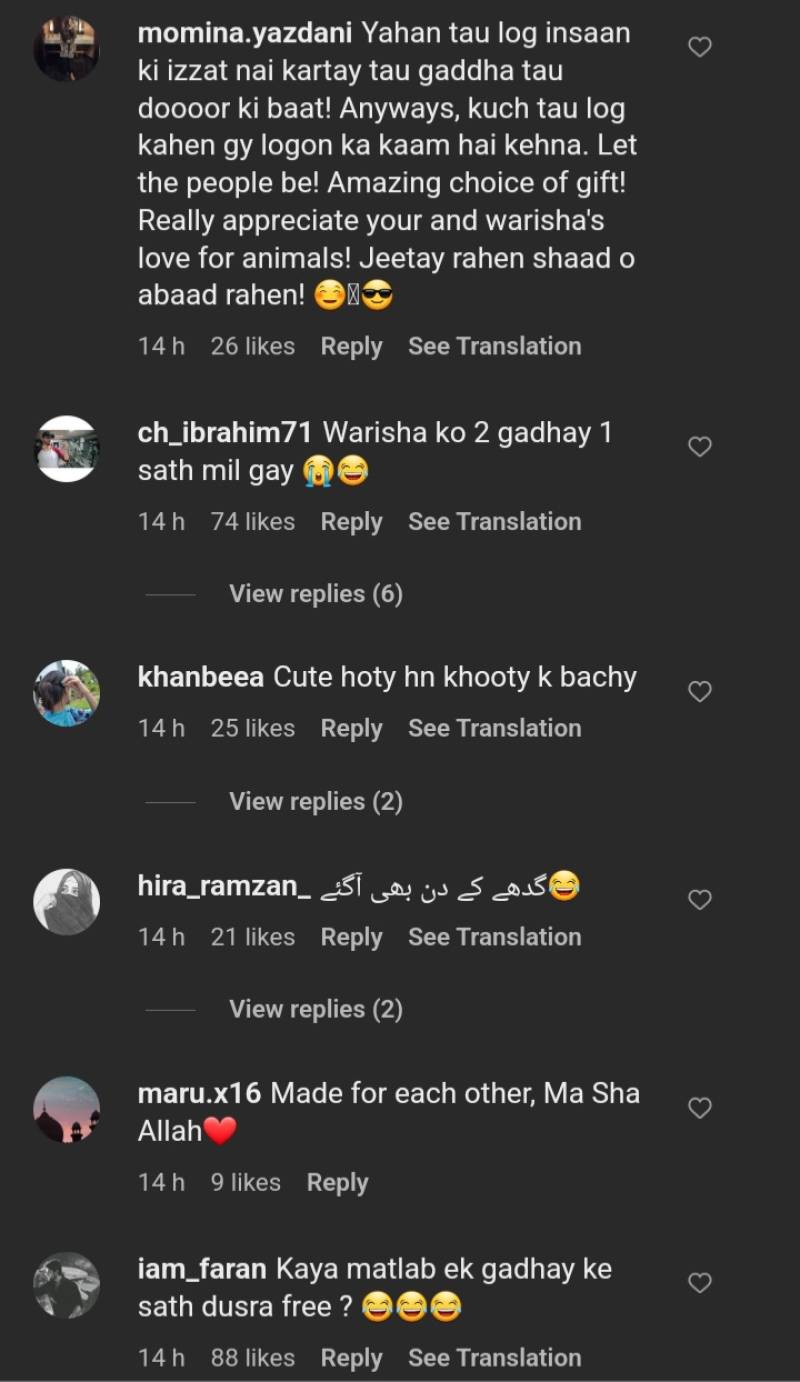 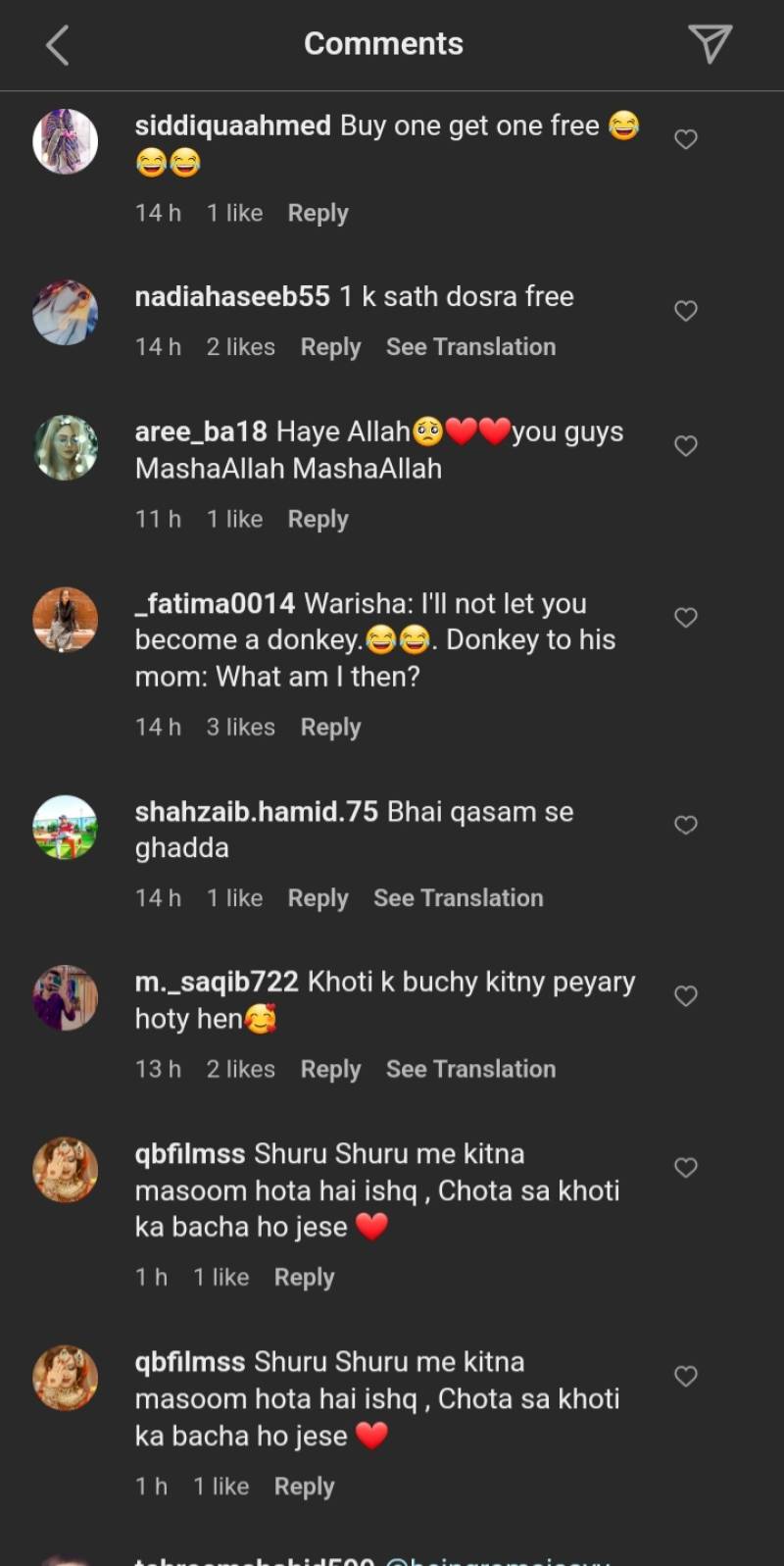 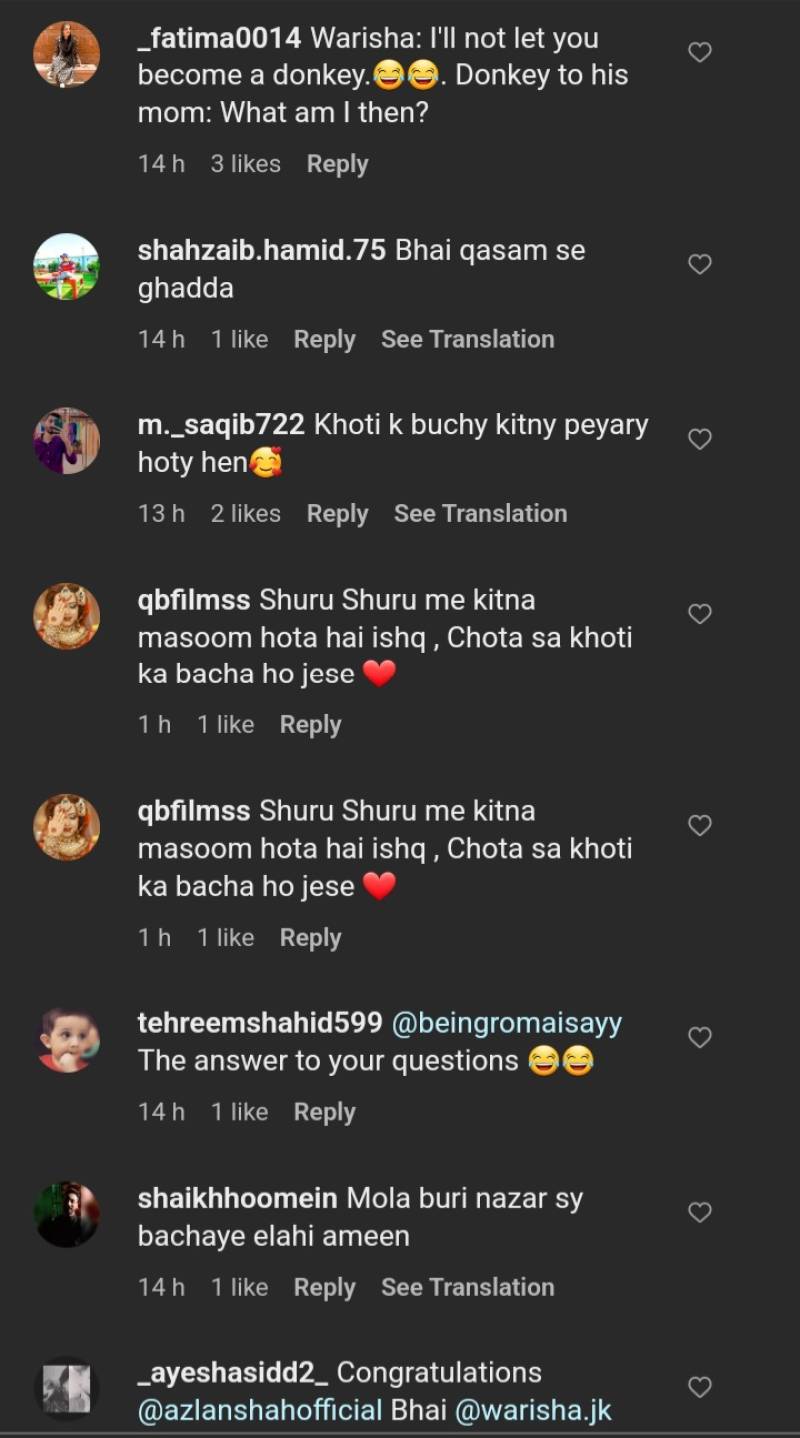 For those unversed, Shah is a social media star and an accomplished YouTuber who is also a self-proclaimed animal enthusiast, while Khan, on the other hand, is a doctor, Instagram influencer and TikTok star, also known for her striking resemblance with actress Sadaf Kanwal.