Do you know about the FIFA World Cup’s total prize pool? 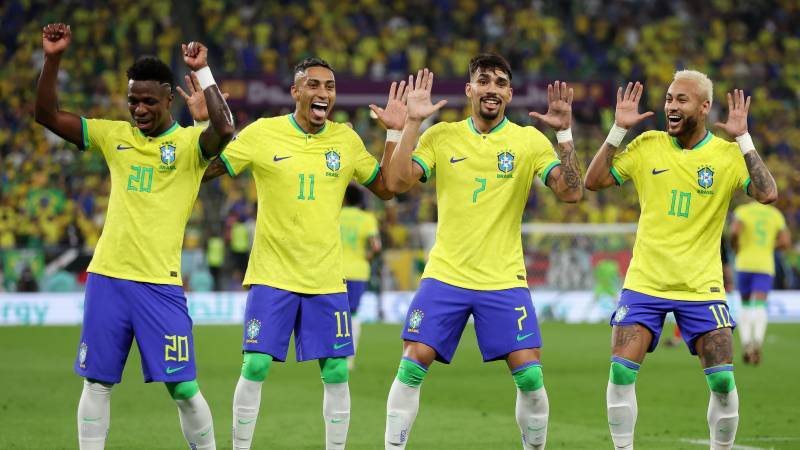 DOHA – The FIFA World Cup 2022 has entered its crucial state of quarterfinal with every of 16 teams setting eyes at the trophy.

The total prize pool of the tournament is $440 million and all 32 teams that are part of the event will be rewarded.

Team who are knocked out in the Round of 16 stage will get $13 million each while each team who face defeat in quarter final will receive $17 million. The amount is much greater than the winning team of the T20 World Cup received. England was rewarded with $ 1.6 million as the winning prize for lifting the trophy.

The third or fourth position holders of the football world cup will grab $27 and $25 million, respectively. The runner-up team will win $30 million while the winner team will get $42 million.

The teams holding fifth to eighth positions will get $17 million each, and 9th to 16th spot holders will receive $13 million each. However, $9 million will be given to each remaining 16 teams.