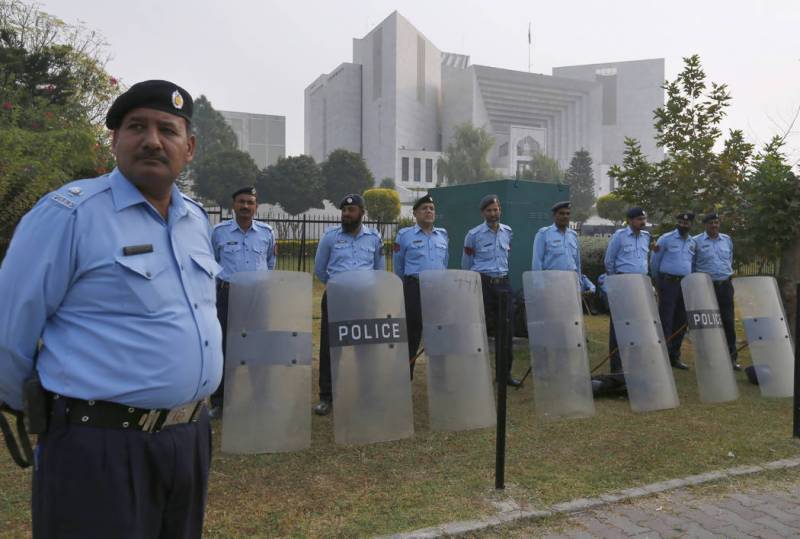 LAHORE – Pakistanis consider police to be the most corrupt institutions in the country, followed by tendering and contracting judiciary, according to the National Corruption Perception Survey 2021 conducted by Transparency International Pakistan.

The education sector has been ranked fourth most corrupt in the survey. Furthermore, the majority of people in the country considered the role of anti-corruption institutions, including the National Accountability Bureau (NAB), as "ineffective" in curbing graft activities.

The provincial breakdown of the top three most corrupt sectors is as following:

In Sindh, education is considered as the most corrupt sector, followed by police and tendering & contracting at the second and third spots, respectively.

In Punjab, police remained the most corrupt institutions, followed by tendering & contracting at the second spot and judiciary at third place.

In Balochistan, tendering and contracting remained the most corrupt sector followed by the police. Judiciary was ranked as third most corrupt institution by the respondents.

The survey respondents also lashed out at alleged corruption in the recent Pakistan flood aid distribution.