Dananeer and Khushhal gear up for a new TV project 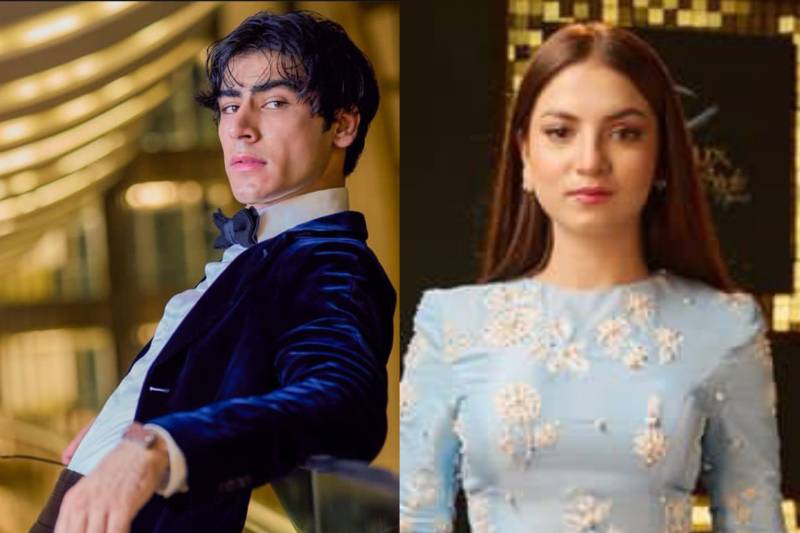 Congratulations are in order for Lollywood's favourite starlets Dananeer Mobeen and Khushhal Khan as they bag their first ever huge project to escalate their fame to new levels.

With their talent and charisma, the aspiring actors have already amassed huge fandoms and accolades.

According to latest reports, Khan and Mobeen are coming together for Momina Duraid Production's upcoming project Mohabbat Gumshuda Hay.

The drama is reportedly directed by Shahid Shafaat, and is set to air on Hum TV channel.