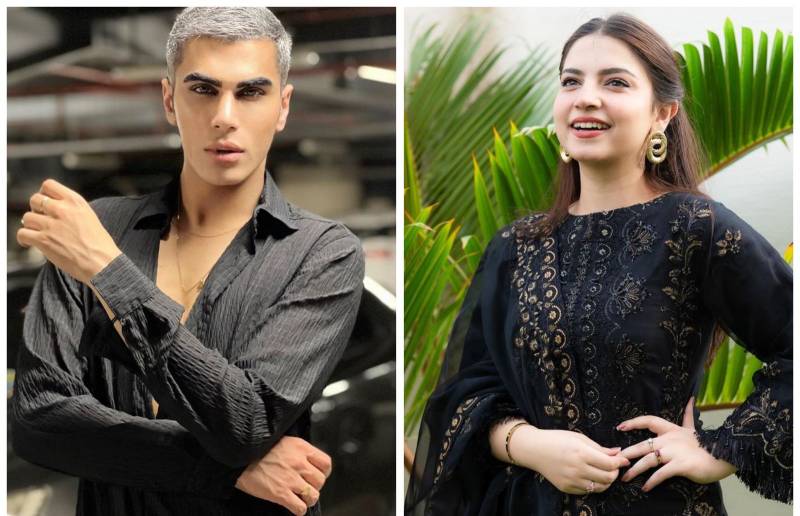 'Pawri' girl Dananeer Mobeen rose to prominence with her hilarious viral video and now after getting into the limelight, she is being praised for her acting debut.

With her celebrity status, the Sinf e Aahan star enjoys a massive fan following and influences the popularity of many beauty trends. This time around she tried the lip-plumping hack. Many including Adnan Zafar and Mathira are unimpressed.

Ken Doll aka Adnan Zafar has a very passionate and informative take on lip-plumping hacks. He criticised the used of chilli flakes on lips and slammed the bizarre beauty ritual.

Mathira also commented on the matter, "Omg wow why would anyone guide someone to put chillliiii on the lips pls everything on gooogle babaaaaa ain’t always right and okay for all people some peoples skin are really sensitive"

While the bond between a father and daughter is the most lovable, flaunting it in a cringeworthy way could draw ...

Zafar, a Pakistani social media influencer, has been into plastic surgery and self-enhancement procedures to make him look like the popular Ken Doll figure. Zafar is quite open about going under the knife and feels empowered to show his successful operations.