CPEC to usher in era of prosperity in entire region, says Ahsan Iqbal 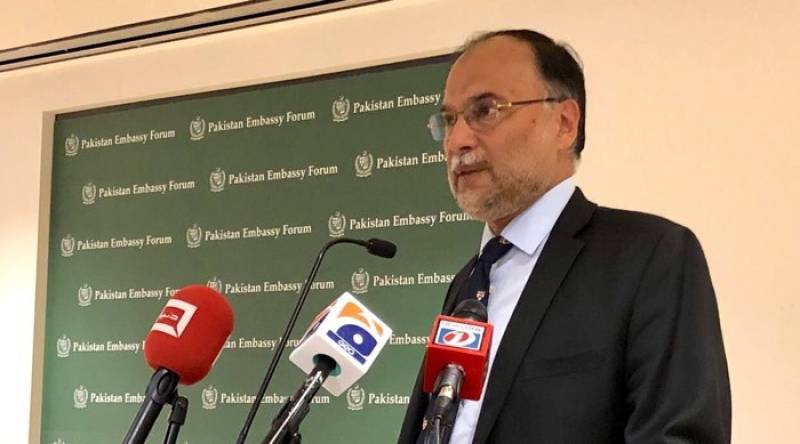 WASHINGTON - Federal Minister for Interior, Planning, Development and Reforms Ahsan Iqbal has said that China-Pakistan Economic Corridor (CPEC) will usher in a new era of development, not in Pakistan but the entire region.

The minister expressed his remarks while speaking at an event regarding the significance of the CPEC at the Embassy of Pakistan in Washington D.C on Thursday. The event was widely attended by foreign policy experts as well as Pakistani American community members.

He highlighted that major infrastructure projects related to CPEC were nearing completion within the timelines.

Iqbal said that both China and Pakistan sought CPEC’s operationalisation at the earliest so that it can stimulate the economy and bring about a meaningful change in the lives of the people. Hinting at extending the project to other countries, he said there was great scope for the extension of CPEC projects.

He also said that Pakistan’s economy has registered an impressive growth rate of 5.3 percent last year and was projected to rise to 6% in the current fiscal year. This would be further increased as the economic dividends of CPEC are realized.

Earlier, Pakistan’s Ambassador to the US Aizaz Ahmad Chaudhry, in his opening note, said that CPEC was a visionary initiative of the Governments of China and Pakistan which had the potential of bringing economic benefits to both countries and the region for decades. 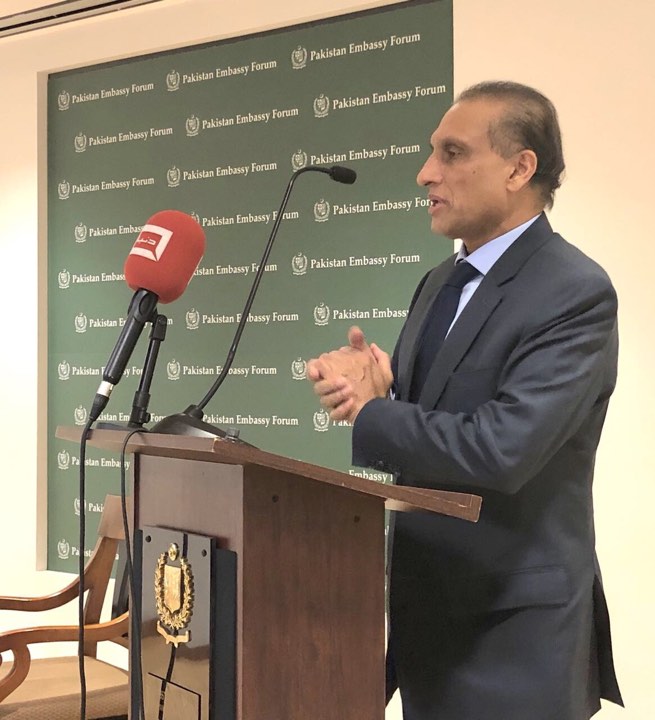 The ambassador said, “CPEC represents the transformation of a long-standing and time-tested strategic friendship of China and Pakistan from the political to the economic sphere. The people of both countries are excited by the opportunities that CPEC would present.”

Dr. Ehtisham Ahmed, a renowned economist and former senior World Bank / IMF official, while moderating the event remarked that CPEC was generating great interest around the world and implementation of this project was part of China’s Belt and Road Initiative. The success of CPEC would demonstrate that the Belt and Road Initiative could transform the economic future of the region.