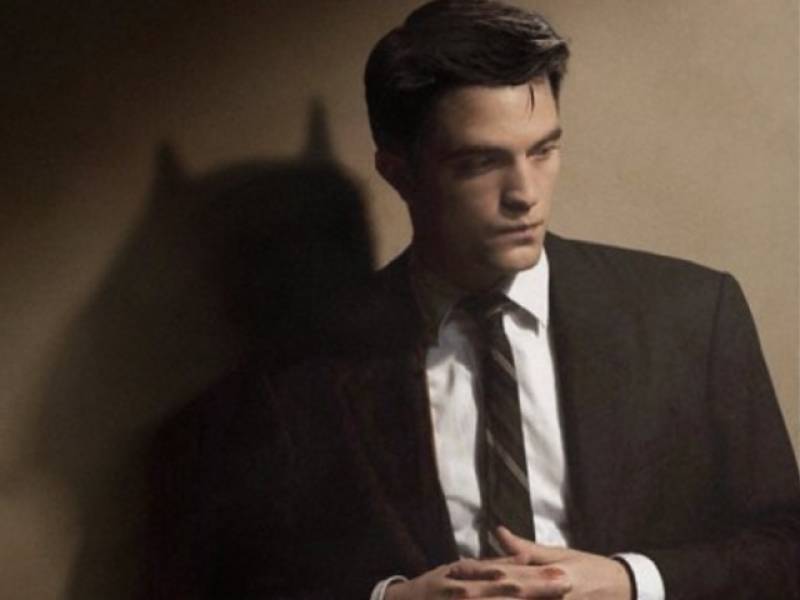 NEW YORK - The world has been anxiously waiting for a new Batman now that Ben Affleck has stepped out of his iconic role. Director Matt Reeves is reportedly looking for someone who could play a younger version of Bruce Wayne in his upcoming solo Batman film.

As per the latest buzz, one of the more intriguing names being thrown around to replace Affleck is Robert Pattinson, and now fan artist BossLogic has unveiled artwork on Twitter showing what the actor could look like as Bruce Wayne if he wears the bat cape.

Robert Pattison might not actually fit into the description that pops in one’s mind when we think of Batman, but we cannot forget that he played a gorgeous and yes, a little ruthless vampire to perfection in Twilight. And now, according to sources, Pattison, following Ben Affleck’s exit, is being considered as a potential choice to play the Dark Knight.

Pattison has also come a long way from his Edward Cullen days and has played one complex and critically acclaimed character after another in The Lost City of Z and High Life. Also, since Warner Bros is trying to find a younger (i.e. mid-20s or early 30s) actor to essay their next Batman, Pattinson fits the bill quite perfectly.

NEW YORK - Hollywood is in search of a new Batman after Ben Affleck shared that he is stepping down as the ...

While other names are being considered, following Ben Affleck’s farewell to the character who played Batman in Batman v Superman: Dawn of Justice, Suicide Squad and Justice League, do not expect a name to come out soon.

Warner Bros is looking for a befitting Batman and are sure to try each avenue they can explore before finalizing a potential candidate. However, the grapevine certainly has Pattison’s name shortlisted amongst Armie Hammer and industry veteran Jon Hamm.