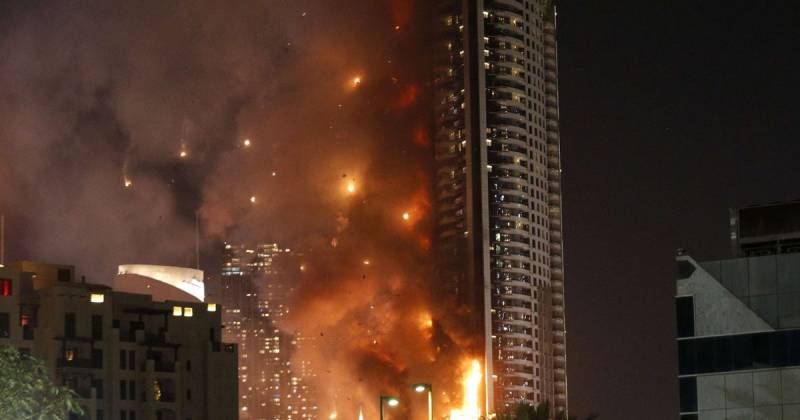 The Emirates' state-run WAM news agency reported the news late Friday, citing Essam al-Humaidan, the attorney general of the city-state of Dubai. He says the two unidentified men were released after investigators found "no evidence of criminal intent."

While liberal compared to much of the Middle East, the Emirates has a cybercrime law under which people can be arrested, imprisoned and deported for taking photographs without the consent of those shown.