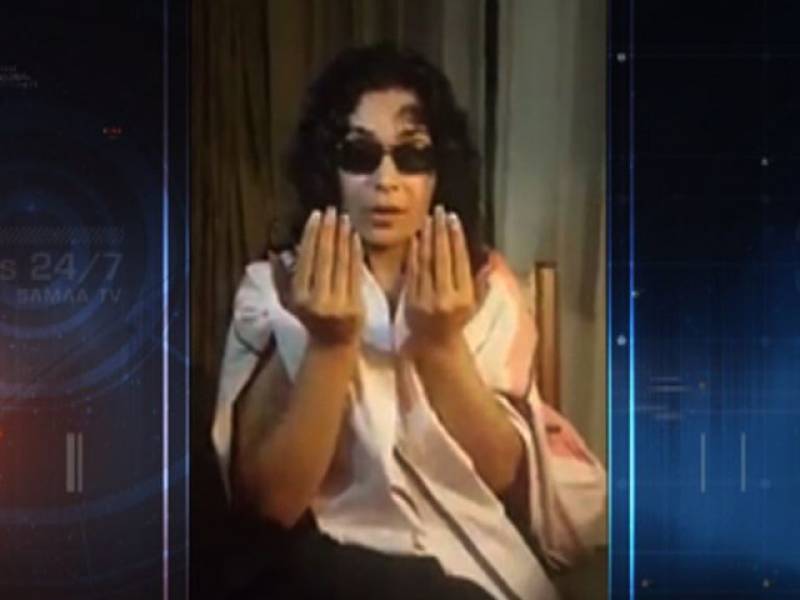 This time she did it again in her latest English video talks about her nail extension while appreciating a beautician after getting her nails done.

Posted by PakHungama.com on Thursday, January 7, 2016

In the video, she is repeating the same words over and again, even while been prompted and prodded by others in the background.