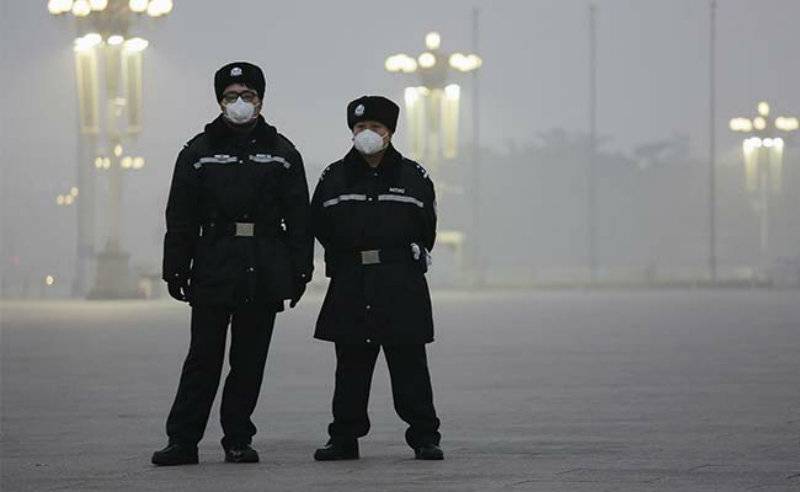 BEIJING - Authorities in Beijing are going to create an environmental police force aimed at the capital city's long-standing smog problem, according to state media.

The new law enforcement outfit will patrol the streets to keep a check on open-air barbecues, trash burning and dusty roads that violate regulations, Beijing’s acting mayor Cai Qi said on the weekend. 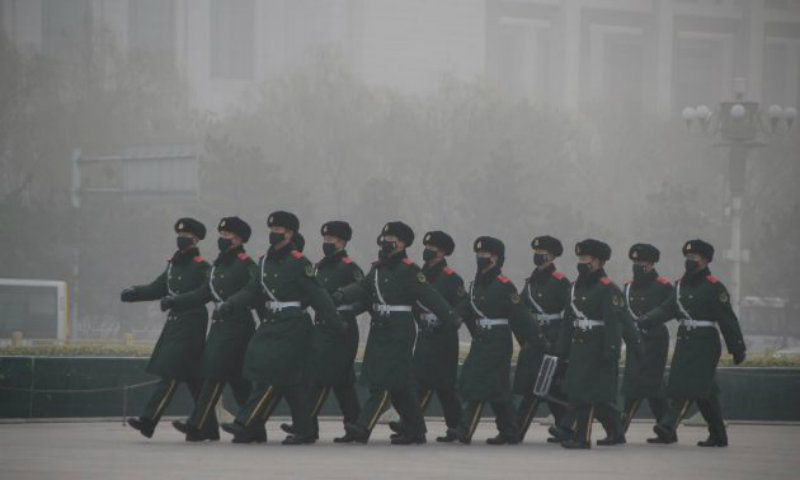 As the Chinese capital spent the first week of 2017 mostly shrouded in a thick haze of pollution, Beijing will also shut its last coal-fired power plant and reduce coal consumption by 30% this year, state media reported Cai as saying. Officials will shut 500 factories and 300,000 older vehicles will be taken off the road.

“There is still a long way to go to meet the expectation of the public,” he added, admitting he wakes up every morning and checks the air quality, along with the weather report. 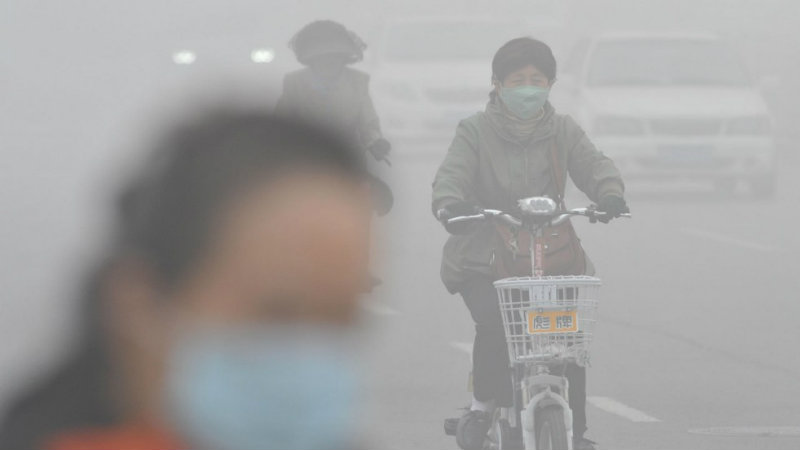 China declared a “war on pollution” in 2014, which is still on. While China has tried to squash smog offenders, enforcement remains a challenge. And there has always been a strong need of routine inspections to find pollutions flouting the law. 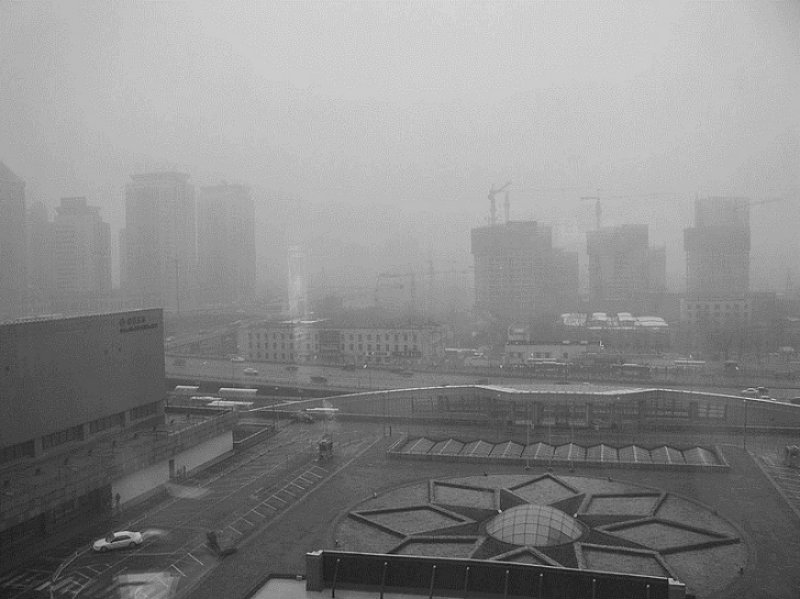 When red alerts are in effect, authorities take measures to reduce the air pollution by closing businesses, shutting down factories and banning high-polluting vehicles off the road.

So far, the Ministry of Environmental Protection has punished more than 500 Chinese companies and around 10,000 car-owners for alleged violations, according to Xinhua.

China has also "held accountable" 2,682 officials for failing to enforce pollution efforts, Xinhua reported. About $35 million worth of fines had been levied, the news agency said. 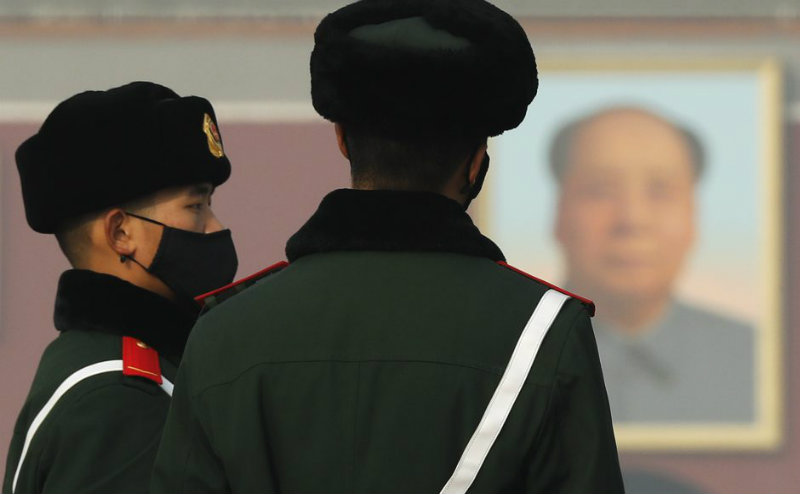