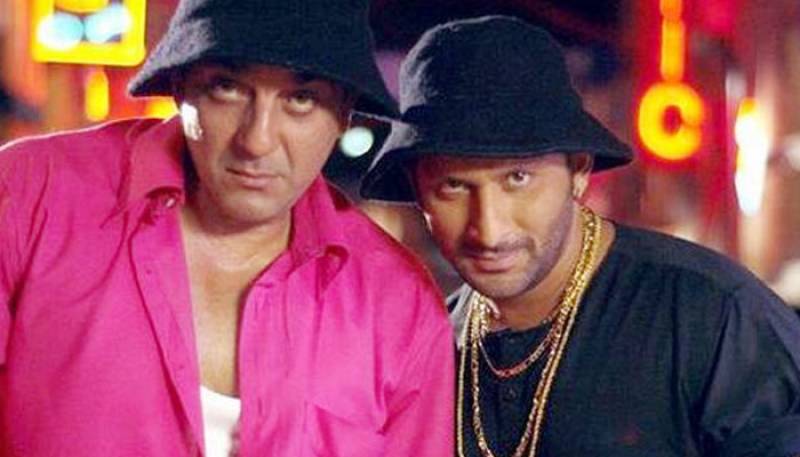 MUMBAI -  Bollywood actor Arshad Warsi aka Circuit has confirmed that the script for the third installment of the Munna Bhai series is almost complete.

In an interview with an Indian daily, Arshad said, "I do know that the script is pretty much ready. I do know from Rajkumar Hirani that the film will go on floors this year - either mid or the end of the year. The work on the script is going on. As of now, yes it's Sanjay Dutt and me. These are the things I've been told."

Now, after almost 13 years of speculations, there is finally a confirmation about the movie. Now, everyone's favorite on-screen duo Sanjay-Arshad will be spreading laughter after a long time.

Warsi admits that it is slightly "scary" to continue his role where he left off. "I tend to do my film and forget about my character and I move on to the next one. I tend to forget, which is what happened with Munna Bhai.

"When I came for the second part, I was doing the same role differently. I realized something isn't quite right. Then Rajkumar Hirani and I saw a couple of scenes from the first one and remembered how I should be doing. This time too, I'm sure I'll do it."

The blockbuster hit was first released in 2003, followed by its sequel Lage Raho Munna Bhai three years later. The third installment, however, will be charming the audiences after a long wait.

Apart from the Munna Bhai series, Arshad is also working on the fifth part of Rohit Shetty directed Golmaal these days.

“That will happen too. All of us know, Rohit knows, that he owes it to the audience,” said Arshad.