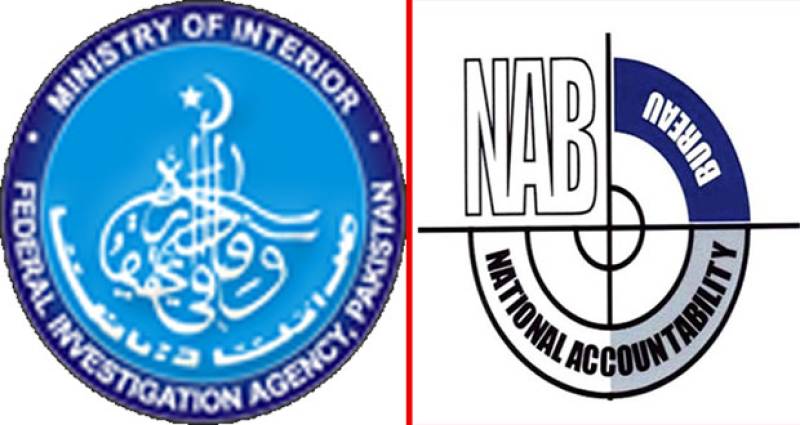 According to a NAB spokesman, the accused remained posted as DPO Gujrat during 2015 and 2016, whereas, around Rs550 million were embezzled during this period collectively.

During the course of inquiry conducted by NAB Lahore officials, it was unearthed that during 2014 to 2016, in the wake of cases' investigation cost, petrol expenses, pay and allowances funds and Shuhada (martyrs) funds etc.

A hefty amount to the tune of Rs180m got embezzled. Knowing that, the anti-graft body called accused Kamran Mumtaz back to Pakistan from abroad to keep the inquiry proceedings continue from the same.

On November 30, 2018, the NAB-Lahore got arrested ten accused persons actively involved in the case including SSP Rai Ejaz from which investigations are underway on speedy track, whereas, during last month NAB Lahore Regional board authorized to upgrade the ongoing inquiry into investigations level.