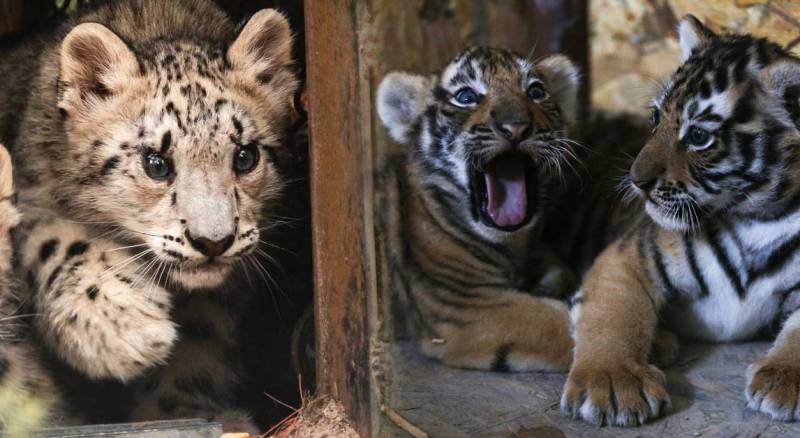 KARACHI – Cubs of tigers and leopards have been stolen from a private zoo located at the Super Highway in the country’s largest metropolis Karachi.

Reports in local media said the crime took place on the night of January 6 while a case has been registered at the Gadap police station under Section 408 of PPC.

DSP Gadap Kanwar Asif said cops are looking to locate the missing cubs to ensure their health and safety. The complainant told police that he found a month-old leopard cub and an 8-month old tiger missing from the cage when he reached the zoo on the morning of January 6.

The FIR stated that it was revealed that night supervisor Sajid Ali, who was on duty from 12 am to 9 am, was missing in the wee hours.

The complainant has claimed that both cubs were stolen by night supervisor Sajid who went missing for hours on the night of the incident.

Meanwhile, further investigations are underway to locate and rescue the tiger and leopard cubs and to apprehend the accused.

LAHORE – The Punjab Wildlife Department has started a search of the couple who used an allegedly ...

Last year, four female black deer of a rare breed were stolen from the Safari Park Zoo in Lahore’s Raiwind.