‘Bushra Bibi is like my mother,’ Zulfi Bukhari on alleged audio leaks 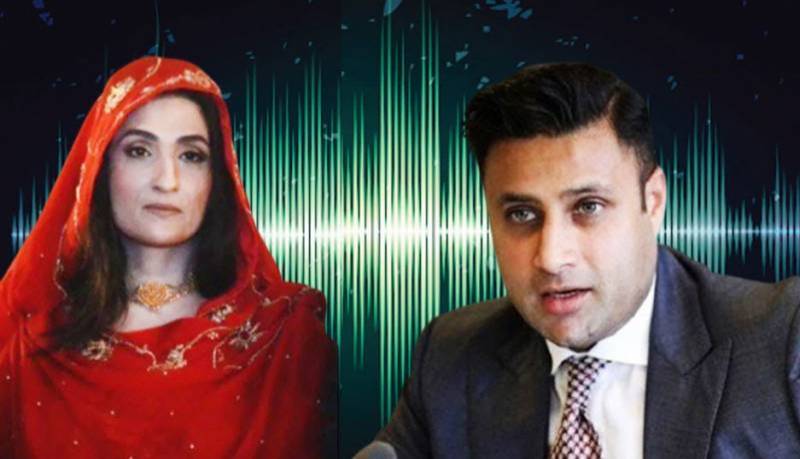 Khan’s close confidante responded to the audio leaks during a recent media interaction outside a Rawalpindi court after hearing on the Al Qadir University case.

Lamenting the ongoing trend of politicians’ character assassination using 'doctored clips', the PTI leader called it a ‘new low in politics’. He said the relationship of mother-son is being insulted, as audio calls of a religious woman are being edited and shared with malicious intentions.

"Bushra Bibi called me son during our interaction? Why has that audio not been leaked?" asked Zulfi, as he hinted at an ongoing hunt to find the culprits who leaked the audio.

He mentioned lodging a case under the Telegraph Act 1985 and Secret Act. The PTI leader said he gave his life to politics and understands that whatever he did in his life will be in the public eye. He said that smear campaigns against the person who never stepped into politics was a pathetic act.