WOW! Nawazuddin Siddiqui teams up with this actress for romantic comedy 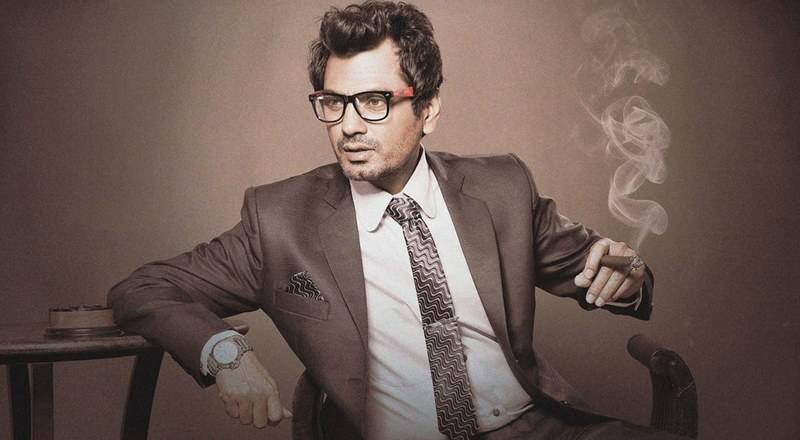 MUMBAI - In the past few years, Nawazuddin Siddiqui has been gaining success and fame because of his superb acting skills and different roles. According to a leading Indian newspaper, Nawzzudin has planned to do a different type of role this time and for that, he is going to be pairing with Bollywood star Suniel Shetty's daughter Athiya Shetty.

The comedy movie will be will be titled Motichoor Chaknachoor.

The movie producer Rajesh Bhatia shared "My team and I were very impressed with this humourous story of an unlikely couple. There is a lot of situational comedy that plays out between the bride and the groom’s families and Nawaz playing the hero makes it all the more exciting".

The Hero movie star will be playing the role of a small town North Indian woman. The actress' character will require her to take workshops to help her nail the dialect and accent. A language coach will be hired to work with both the actors.

However, speaking to the media person  Athiya said,"I am really sorry. I can’t talk about this film just yet. Once there is more clarity on it, I will be able to talk about it. It is in the pipeline for now. The news was not supposed to come out, but I don’t know how it did. Once there is more progress on this film, I think everybody will know. When everything is locked and confirmed, I’ll definitely talk about it."

Motichoor Chaknachoor is expected to be released next year. Let us have a go through Nawazzudin's best movie dialogue before the Rom-Com releasing.