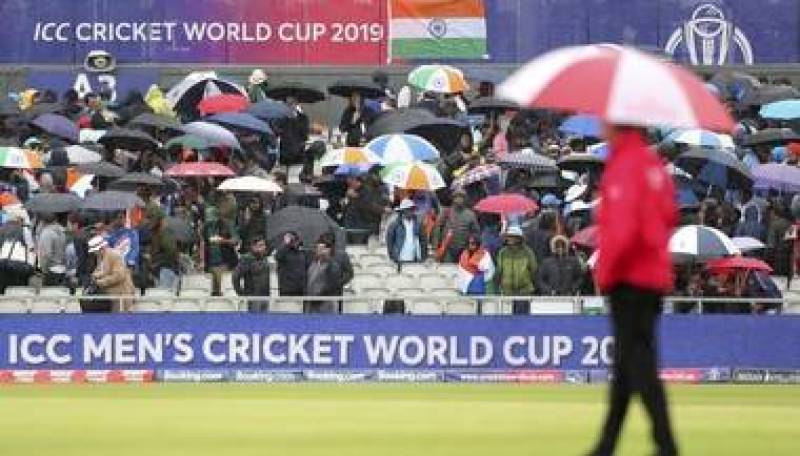 MANCHESTER – New Zealand will resume their innings on Wednesday on the score of 211/5 with 23 balls of their innings still remaining after rain halted the first semi-final on Tuesday.

New Zealand reached 211-5 off 46.1 overs before rain stopped play in their World Cup semi-final against India at Old Trafford.

Let's hope the ?️ stays away on Wednesday!#INDvNZ | #CWC19 pic.twitter.com/DOnJM5R6ah

Ross Taylor was 67 not out and Tom Latham three not out when persistent rain worsened sufficiently for the umpires to take the players off the field at 2:00 pm (1300 GMT).