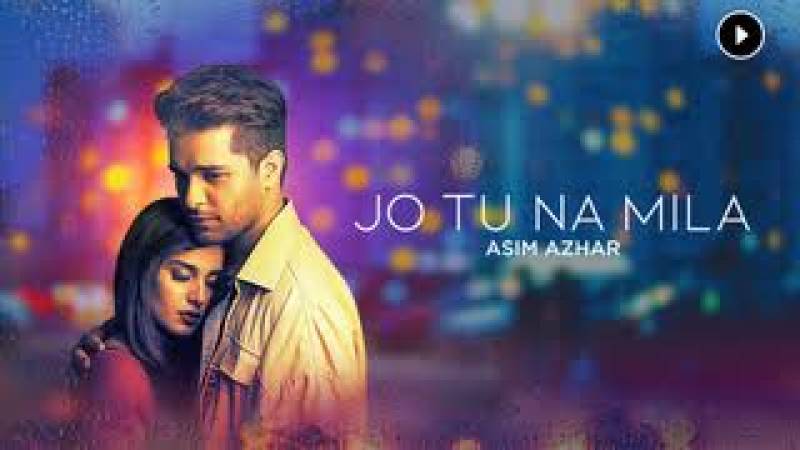 Plagiarism accusations are nothing new in music.

After listening to both the tracks, it’s quite evident that there isn’t any difference between the two.

The soundtrack is the original work of composer Mamoru Fujisawa, popularly known as Joe Hisaishi.

"100 million views #JoTuNaMila! And it gives me immense honour to become the youngest and 4th Pakistani artist (after Rahat Fateh Ali Khan saab, Atif Aslam and Momina Mustehsan) to have 2 or more songs in the 100 million club. Thank you, I love you guys," Azhar Tweeted to celebrate his achievement.