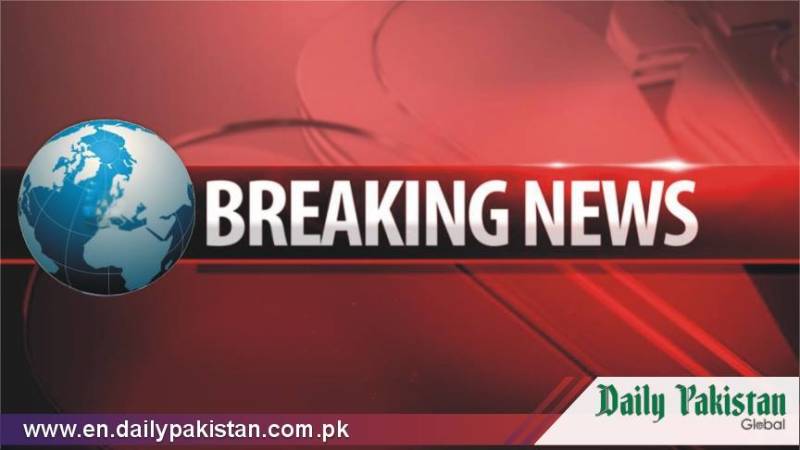 There has been allegation against Mr Tomar that he had faked his law degree, but the premise of the arrest is not clear yet. Delhi Police chief BS Bassi said he has no details regarding the arrest.

The BJP and Congress has been demanding Mr Tomar's resignation since April in the wake of the degree faking allegations and the arrest is being seen as a fresh twist in the face-off between the Lieutenant-Governor and the Delhi government.

Aam Aadmi Party leader Sanjay Singh, who tweeted that the minister had been arrested without any information or prior notice, blamed the Narendra Modi government.

The Delhi Police is under the control of the Home ministry and the AAP claims the Centre is trying to rule Delhi by proxy, through the Lieutenant Governor.

"What are the Delhi Police and the Narendra Modi government doing? They arrested the law minister of Delhi like a common criminal... this is pressure tactics," Mr Singh told NDTV.

The temporary truce between Chief Minister Arvind Kejriwal and Lieutenant Governor Najeeb Jung ended on Tuesday after Mr Jung appointed a Joint Commissioner in the Delhi Police, MK Meena, to the capital's Anti-Corruption Branch or ACB.

Furious, the Aam Aadmi Party called it an "illegal appointment" and threatened to move court.

Despite BJP's repeated appeals to arrest Mr Tomar, the Delhi Police had said they could not do it without a legal opinion, since the case was being heard by the Delhi High Court.

In April, the Bihar-based Tilka Manjhi Bhagalpur University told the court that it has no record of Mr Tomar's law degree. The university said Mr Tomar's provisional certificate was "fabricated and doesn't exist in the university's record".

Mr Tomar has rubbished the allegations time and again and had accused the BJP of framing him.

"The university never denied that I was a student, there are so many students they could have forgotten, I have all my records in place, these are baseless allegations," he had said.