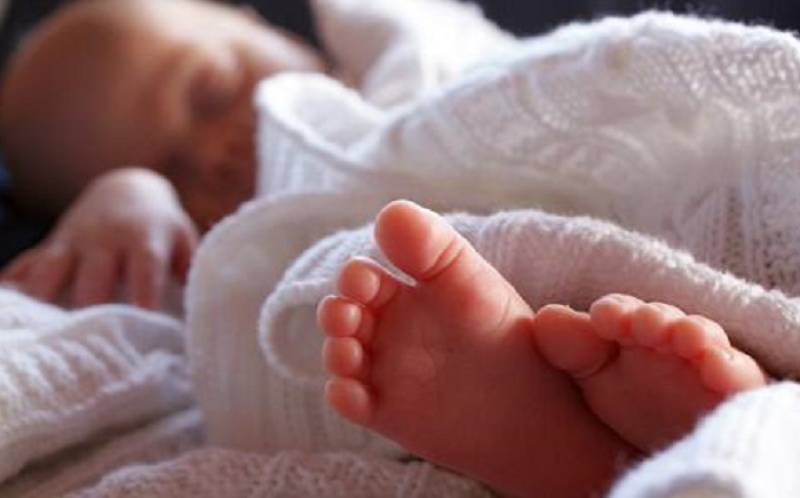 FAISALABAD - A woman has confessed to selling as many as 1,200 newborn babies after kidnapping them from a hospital in Faisalabad during past three decades.

A party of the Civil Lines Police Station arrested several people including the woman commission agent during a raid at a house after receiving complaints regarding trafficking of infants in the city.

The security officials also recovered a five-day-old baby girl and Rs180,000 from the house.

During the interrogation, the suspect identified as Rasheeda Bibi revealed that she was an employee at Allied Hospital for 30 years and has been involved in the illegal business during this period. She claimed to have sold 1,200 children so far. 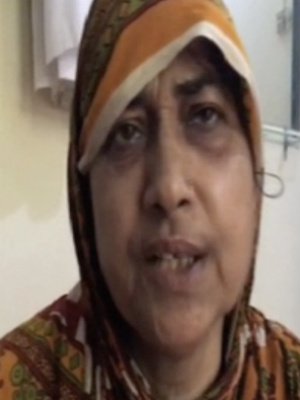 The culprit confessed to selling children born out of wedlock in accomplice with her husband, the police said.

Police said that the arrested suspect claimed that three gynecologists of the hospital were also involved in the illegal business. She revealed that a chunk of money earned through the illicit activity was also spent on the gynae ward.

A case against the culprit has been registered and further investigation has been launched to track the alleged buyers and other members of the possible ring. A lower court has sent the suspect on judicial remand.

On the other hand, Allied Hospital Medical Superintendent Dr. Khurram Altaf said that the woman, whose name has not been disclosed, is an old staffer of the hospital and currently deployed at the outdoor.

He said that the accused has been suspended following the registration of the case against her. Further actions will be taken in the light of the court orders.