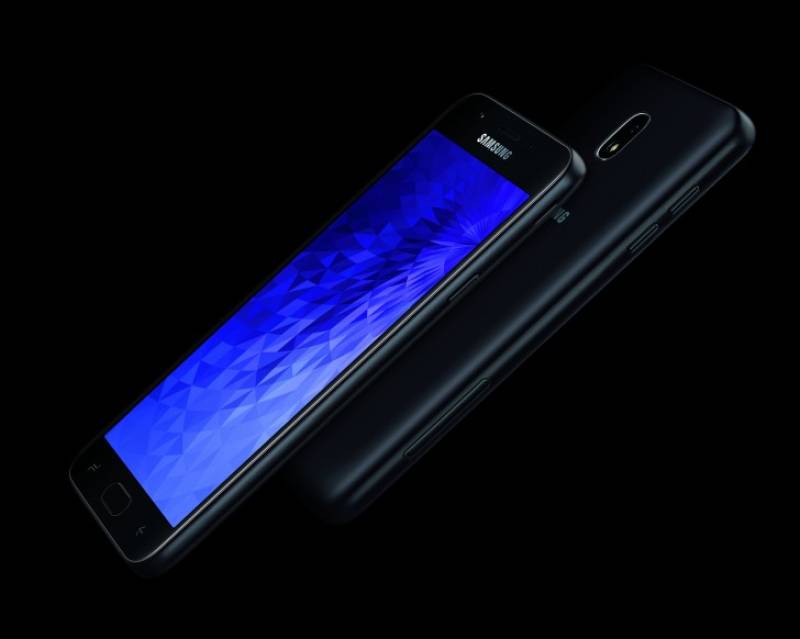 As both smartphones are mid-range devices so they give moderate internals and the decent display. 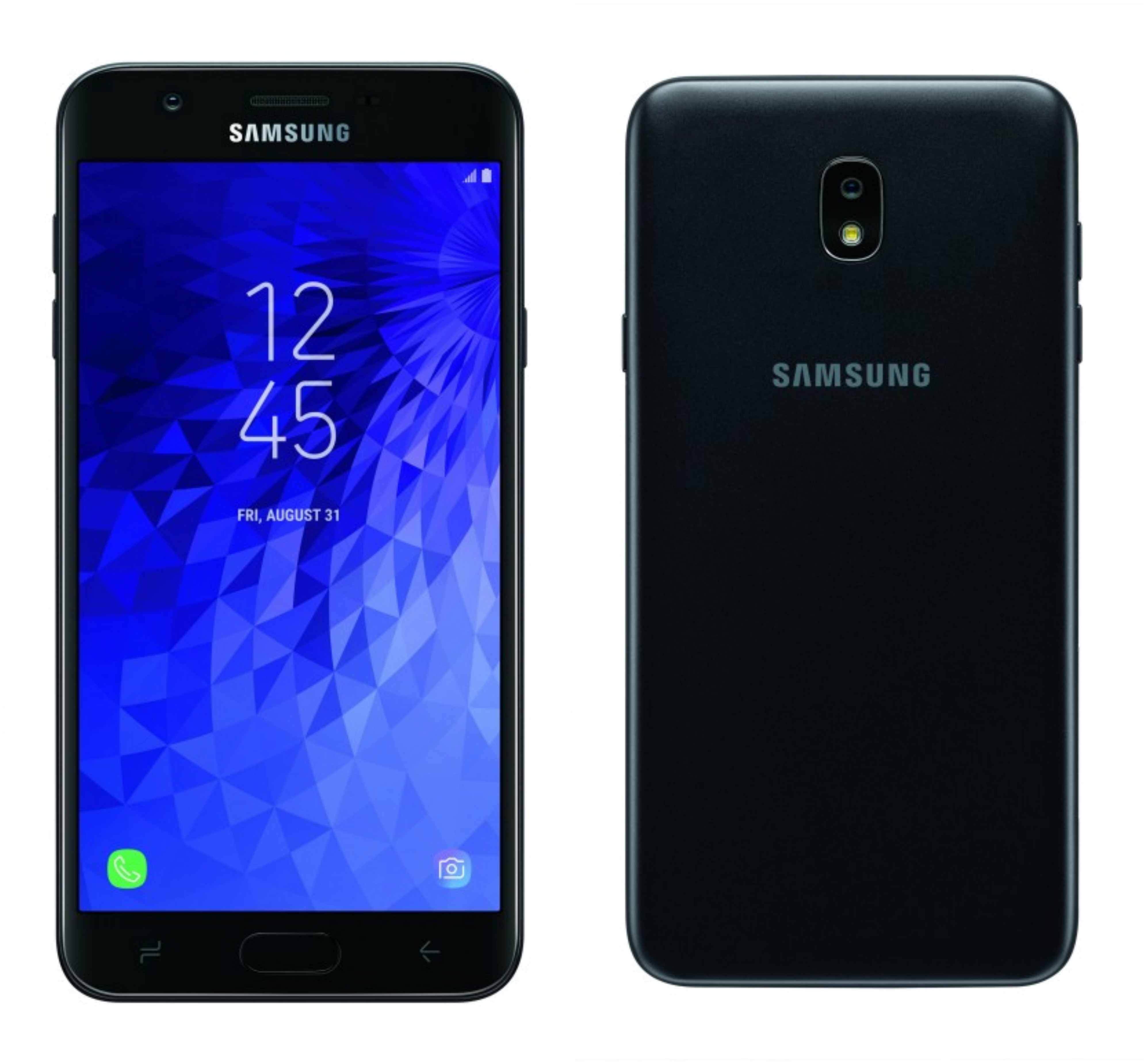 The smartphone features a 5.5-inch HD (resolution of 720 x 1280 pixels) display  – highly like to be an AMOLED as the predecessor also had one.

There’s a single camera set up on the rear, consisting of a 13 MP f/1.7 shooter. Selfie camera can manage 13 MP, at an aperture of f/1.9. All in all, the design and camera specs show that it’s a low-mid range device, which means low-resource hardware and minimal features. Storage is expandable via microSD card slot. 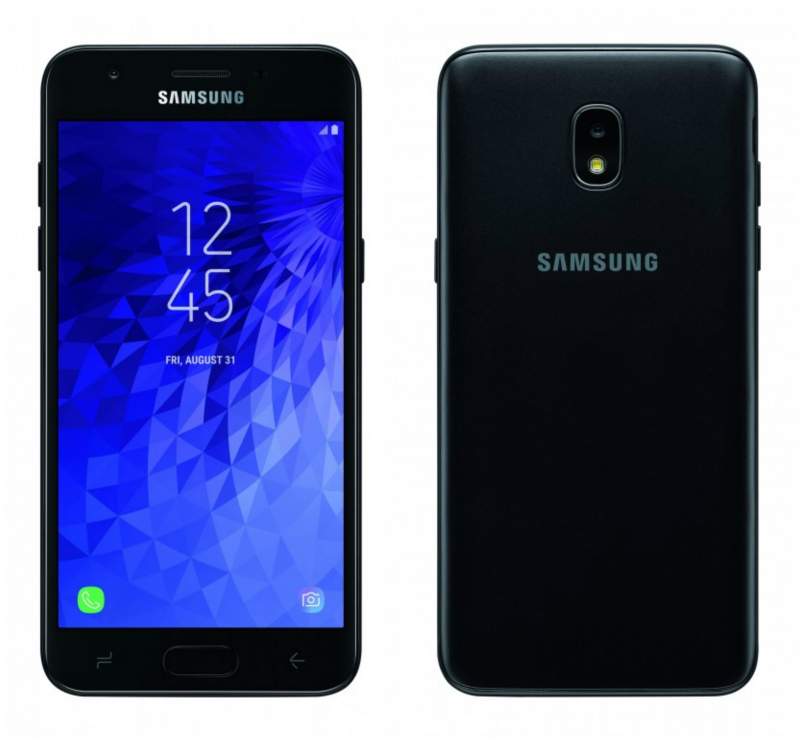 The Samsung Galaxy J3 2018 features a 5 inch IPS LCD display and powered by an Exynos 7570 chipset with a quad-core CPU clocked at 1.4GHz and 2GB of RAM. It has 16GB of storage expandable via a microSD card slot and a 2,600 mAh battery.

The handsets will come to the US in "early June" through carriers and select retailers. Pricing is still unconfirmed.