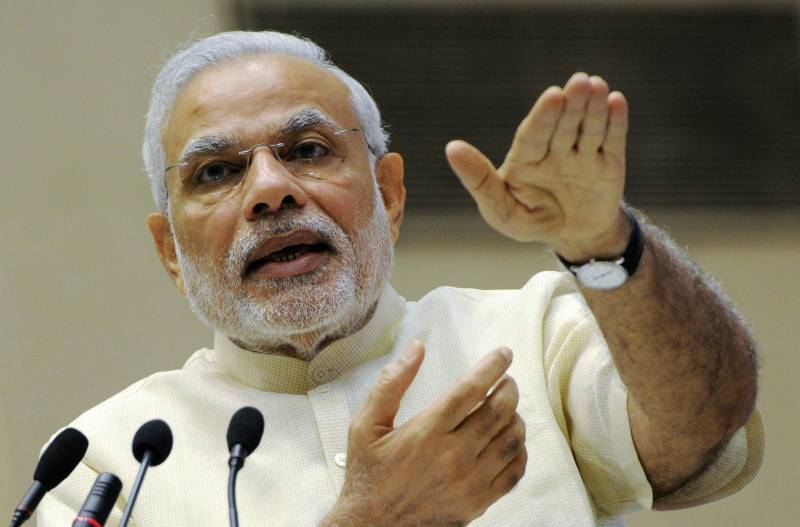 EW DELHI - India has requested Pakistan for permission to allow Prime Minister Narendra Modi's aircraft to fly over its airspace to Kyrgyzstan, a person familiar with the matter said on Sunday.

Modi is to attend the Shanghai Cooperation Organisation (SCO) summit on June 13 and 14 for which Islamabad has been requested to grant special permission.

Pakistan had completely shut its airspace for India after Indian Air Force jets violated its airspace after the Pulwama bombing in which over 40 soldiers were left dead in February.

However, it had allowed a special aircraft carrying then Indian foreign minister Sushma Swaraj to use its airspace to fly to Bishkek where she attended the SCO foreign ministers’ meet.

According to reports, Pakistan would keep its airspace shut for India till June 14.