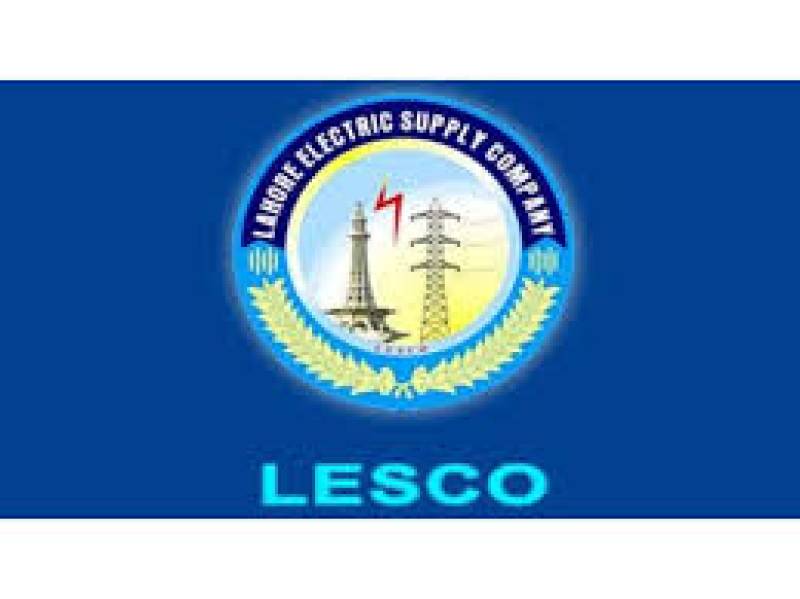 LAHORE - The Lahore High Court (LHC) was moved on Tuesday against the appointment of Company Secretary of the Lahore Electric Supply Company (LESCO) for being made in violation of rules and regulations.

A citizen namely Shakil Yawar filed the quo warranto petition through Ch Shoaib Saleem advocate and urged the court to declare the appointment of respondent Awais Yasin as Company Secretary of LESCO as illegal and without any lawful authority.

The petitioner through his counsel states that the LESCO board of directors appointed the respondent on a contract for one year with a probation period of three months and subsequently his contract was to be extended “as per rules on the basis of performance” but during the law three years his performance was never evaluated by the LESCO Board of Directors. Instead, the CEO prepared a working paper with the active connivance of the company secretary and put it before the Board of Directors as an agenda item and got an illegal extension in his contract for two years.

He states that the respondent was also a nominated accused as secretary of Punjab Saaf Pani Company in an FIR registered in 2017 with Anti-Corruption Establishment. He says it was categorically alleged in the challan that respondent Yasin in connivance of other accused caused a colossal loss to the national exchequer.

The petitioner alleges that the previous record of the respondent was deliberately concealed in the performance evaluation report whereas the said FIR was also registered against the respondent during his employment in the LESCO.

He argues that the respondent illegally managed his extension in the contract by remaining present in the meeting of the BoD with the active support of Lesco CEO who, as per minutes of the meeting, defended the extension of the respondent in violation of statutory obligations. The petitioner pleaded the court to set aside the impugned appointment letter of the respondent for being violative to the Public Sector Companies (Code of Corporate Governance) Regulations 2013.