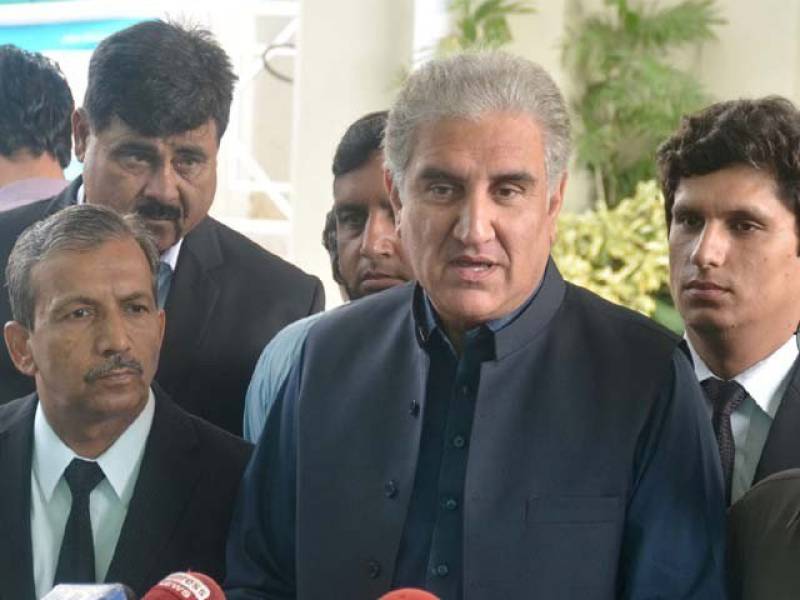 Talking to newsmen in Multan, the minister urged the international community to take notice of gross human and religious rights’ violations of minorities and massacre of Muslims in India and play its role for controlling the violence, as it could expand all over India.

Shah Mahmood Qureshi appreciated Iran's Supreme Leader and people of Bangladesh and Afghanistan who raised their voice against torture and killing of Muslims in India and expressed solidarity with them.

He said attacks are also being held against Christians and other minorities in India as well.

Qureshi said that people and government of Pakistan fully stand by their Kashmiri brethren who are not alone in their just struggle for the right to self-determination.

The foreign minister said that a few elements are trying to spoil the Afghanistan peace agreement, but they should not be allowed to succeed.

He said this peace agreement is a golden opportunity to move towards peace in Afghanistan.

The foreign minister termed the European Union's extension of Pakistan’s GSP plus status for another two years as a victory of the government's foreign policy.