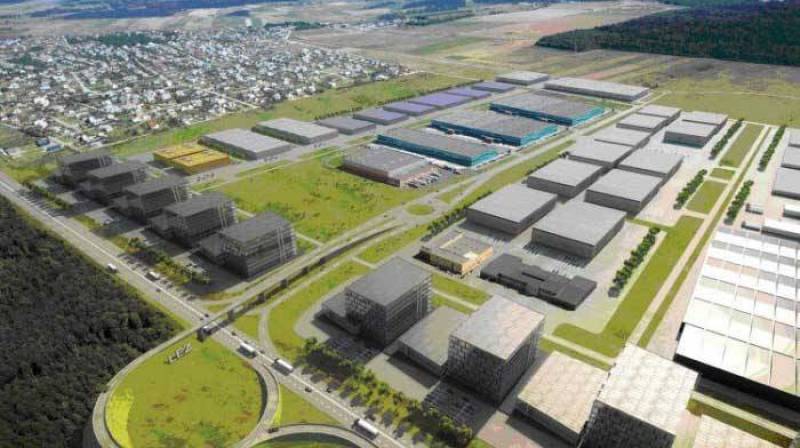 Rashakai Economic Zone is a project included in China Pakistan Economic Corridor (CPEC). Under this crucial project, Khattak said, thousands of industrial units would be established wherein millions of the residents of Nowshera and its adjacent districts would get employment and usher a new era of progress and development in the area.

The defence minister was addressing two separate gatherings at the residence of Amjad Azam, alias Quaid-e-Azam at Union Council, Badrashi and a joining public meeting at Risalpur wherein an ANP activist, Gohar Taj announced joining PTI along with his family and associates.