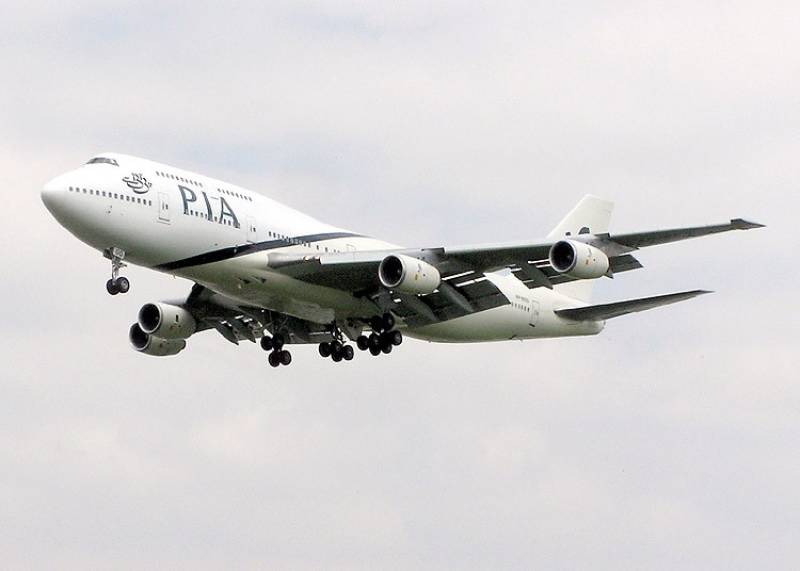 ISLAMABAD (Web Desk) - The government on Saturday devised a comprehensive evacuation plan for its Pakistanis trapped in strife-torn Yemen.

Several hundred Pakistanis, some estimate the number at 2,000, are stranded since Saudi Arabia launched airstrikes in Yemen.

Following the directives of Prime Minister Nawaz Sharif, the foreign ministry has formulated a comprehensive plan to evacuate Pakistanis in Yemen.

Two special planes of the national flag carrier will bring back the stranded families.

Earlier, Foreign Office Spokeswoman Tasnim Aslam said every possible effort is being made for safe evacuation of Pakistanis from Yemen.

In a twitter message, the spokesperson said the airports of Yemen are closed while ground route is unsafe. However, all possibilities are being reviewed in order to ensure safe exit of Pakistanis. For this purpose, Pakistan is also in contact with the neighbouring countries of Yemen, she added.

Around 500 people will be taken in 12 buses to Al Hudaydah, where airport is still functional, the spokesperson said.

She further said the Pakistani community in Yemen had been directed for evacuation two months back.

Tasnim said citizens of many other countries are also stranded in Yemen. “We are in contact with them for possible joint movement of people in convoys under security,” she added.