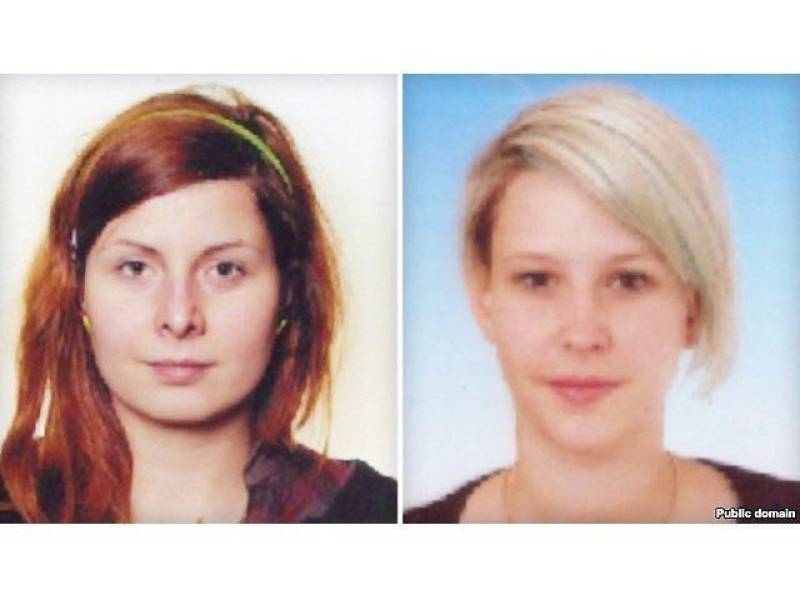 "I can confirm that Hana Humpalova and Antonie Chrastecka have already returned to the Czech Republic," Sobotka told the CT24 news channel.

He added that the two 26-year-old women were freed with the help of the Turkish Muslim humanitarian organisation IHH.

Turkey's state-run Anadolu news agency quoted Chrastecka as saying: "I still can't believe I am here. Even now, I fear this is a dream."

The agency said Chrastecka and Humpalova had arrived in the eastern Turkish province of Van late on Friday following two months of "intense" talks.

Izzet Sahin, the IHH official leading the negotiations with the kidnappers, told the agency the families of the victims had contacted the Turkish charity as a last resort after exhausting all other means to save the pair.

"We have put into use every tool at our disposal to get them back. We have delivered them to their families safely today," Sahin told Anadolu, adding that the charity still did not know why the Czechs had been kidnapped.

Humpalova and Chrastecka, both psychology students, were kidnapped on March 13, 2013, in the southwestern Balochistan province while being escorted by a tribal policeman after crossing into Pakistan from Iran on holiday.

In a video released shortly after the kidnapping, the two young Czechs pleaded for the release of Pakistani neuroscientist Aafia Siddiqui, jailed in 2010 in the United States on charges of terrorist links.

In another video shot in August 2013 and released two months later, Humpalova called on the Czech government to exert pressure on Islamabad to return her to her homeland "as soon as possible".

Speaking to Anadolu, Humpalova said: "It was very hard. For the first time in our lives we saw weapons and armed men."

"We still do not know why were taken. There were weapons fired and bombs going off. But we got used to it in time."

She said the worst part of their two-year ordeal was being apart from their families.

"From the first moment I was kidnapped, I wanted to be with them. I am so happy right now and so excited," Chrastecka said.