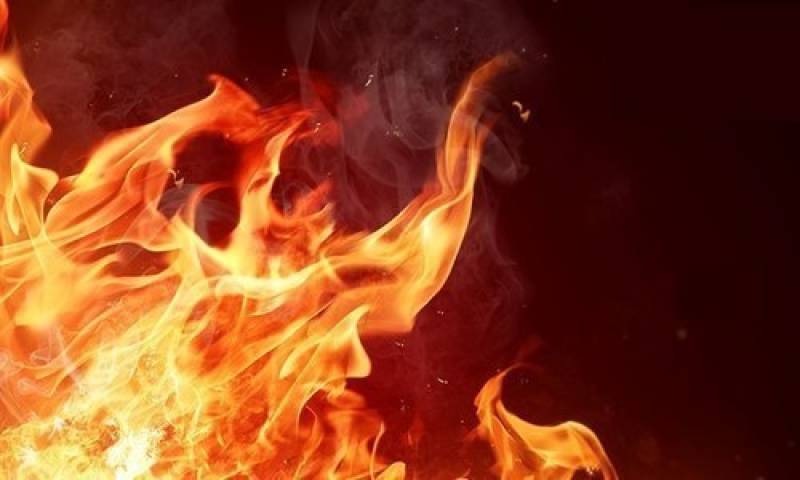 According to handout on Sunday, Chief Minister directed to immediate arrest of the accused and said that such incidents were highly deplorable.

“No matter how influential accused may be but they could not escape from stern punishment,” the statement added.

He also directed administration to provide best treatment to the children.

Five-year-old Abdul Rehman and three-year-old Nimrah were set on fire after doused by petrol by an influential landlord over a monetary dispute in Punjab’s Sahiwal area.

Residents rushed the two children to hospital. Javed and his son escaped after setting children on fire.