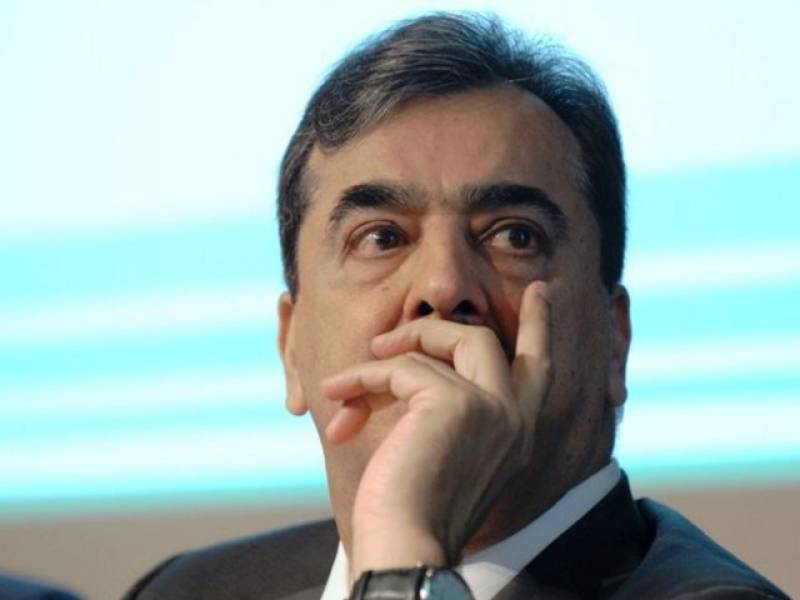 Earlier on Monday, the Election Commission of Pakistan was requested by the PTI leader Farrukh Habib for an urgent hearing and decision of the case.

The petition in this regard was filed to block Gillani’s victory notification after Ali Haider Gillani’s video went viral a day before the upper house polls. The petition stated that the issuance of notification should be stopped till the proceedings on the video scandal are completed.

In the leaked viral clip, Ali Haider was seen advising a ruling party MNA on how to waste his vote in the Senate election. Later PDM candidate defeated PTI’s Abdul Hafeez Shaikh by five votes in the March 3 Senate elections.

On the other hand, Ali Haider also admitted that he advised ruling party MNAs on how to have their Senate votes rejected.