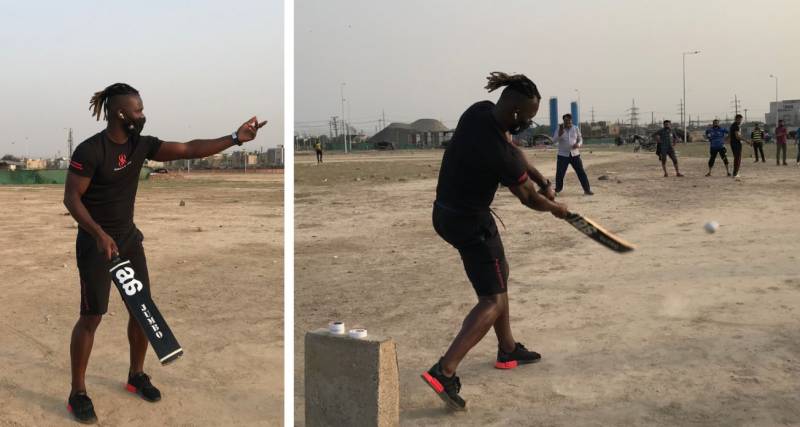 The 37-year-old has always shown his love for Pakistan and its people ever since he started playing in the Pakistan Super League (PSL). In the recent viral clip, the West Indies player can be seen scoring fours and sixes with street cricketers in the Punjab capital.

Sammy was given a warm welcome by locals as soon as the former West Indies captain came out of his vehicle to join the tape-ball street cricketers.

The video has been shared on Peshawar Zalmi’s official Twitter handle but Sammy too posted on social site. ‘Played some street tape ball cricket earlier in Lahore. Where’s next ?’, he captioned the post.

It is to be noted that the West Indies player was among the first foreign cricketers who agreed to visit Pakistan for the first time in 2017.