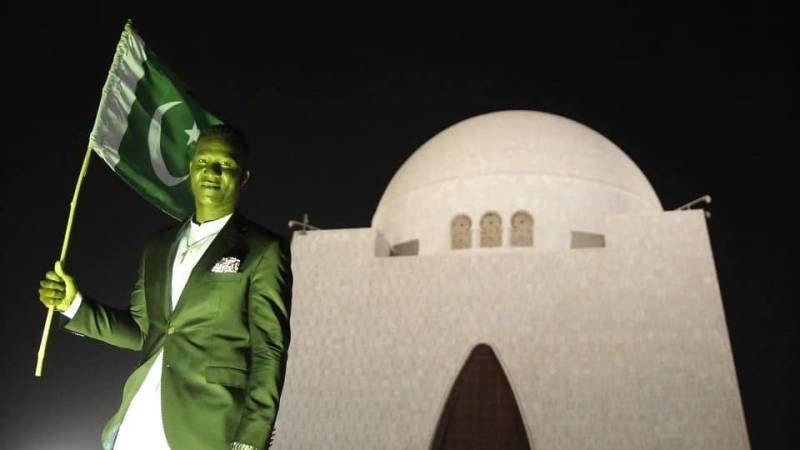 Darren Sammy, the two two-time World Cup-winning captain for West Indies, is all set to receive Pakistan’s highest civil award — Nishan-e-Pakistan — and honorary citizenship of the country by President Arif Alvi on March 23, the Pakistan Cricket Board (PCB) confirmed on Saturday.

PCB’s media department made the announcement through a tweet that Sammy will receive the honorary citizenship for his “invaluable contribution to cricket in Pakistan”.

President of Pakistan Dr @ArifAlvi will confer the highest civilian award and honourary citizenship to Darren Sammy on 23 March for his invaluable contribution to cricket in Pakistan. pic.twitter.com/mn9AiLknB0

Sammy, who is currently leading Peshawar Zalmi in the ongoing edition of the Pakistan Super League (PSL), will be the first cricketer to receive the award.