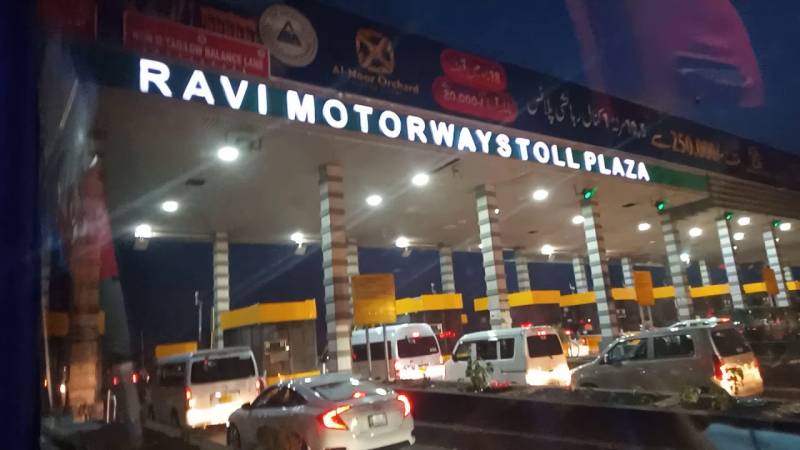 LAHORE – An officer of the Federal Investigation Agency (FIA) was allegedly beaten up by toll plaza staffers when he refused to pay the toll tax at the Ravi Toll Plaza.

The FIA officer is identified as Assistant Sub-Inspector Waseem Obaid who was traveling on the Lahore-Islamabad motorway. The clash erupted when ASI Obaid refused to pay tax and started arguing with toll plaza staffers.

Following the verbal scuffle, the employees reportedly subjected him to torture on the road. He accused the staffers of subjecting him to severe physical assault and smashing front and rear windscreens of his vehicle.

LAHORE – Police on Thursday arrested the Deputy Commissioner Federal Board of Revenue for injuring a traffic ...

Earlier on March 4, Police arrested the DC FBR for injuring a traffic warden while he was issuing a ticket for violation in the provincial capital.