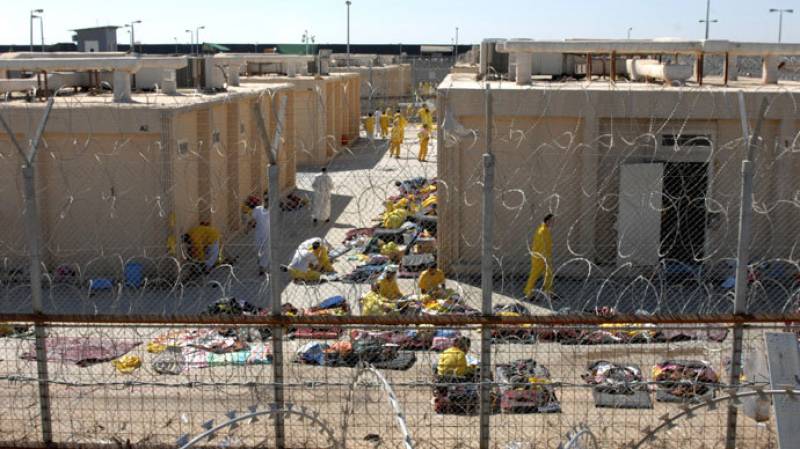 BAGHDAD (Web Desk) - The spokesman for Iraq's Interior Ministry on Saturday said that 40 inmates escaped from a prison in eastern part of the country after overpowering guards, an assault that killed six police officers and 30 prisoners.

Brig. Gen. Saad Maan said that a fight broke out among the inmates of the Khalis prison in Diyala province and when guards went to investigate, they were overpowered and had their weapons taken.

Maan says some of those that escaped were wanted on terrorism charges. There are hundreds of inmates in the prison.