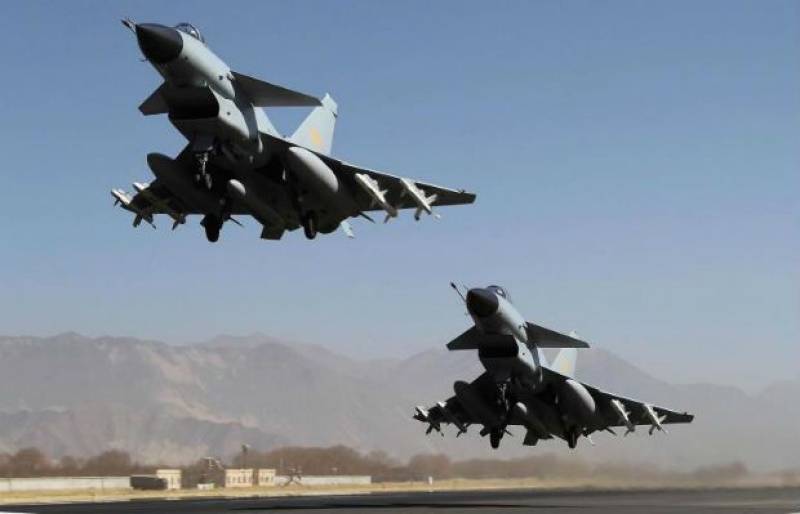 The coalition struck northern provinces of Yemen in a third consecutive night of heavy air strikes, the Houthi rebels said, following their shelling this week of Saudi border areas.

More than 100 air strikes hit areas of Saada and Hajjah provinces, including the districts of Haradh, Maidi and Bakil al-Mir, the Houthis said. It was not possible to independently verify the number or location of strikes.

Other strikes targeted Sanaa airport's runway, an official there said, and Houthi targets in the al-Sadda district of Ibb in central Yemen, residents there said. 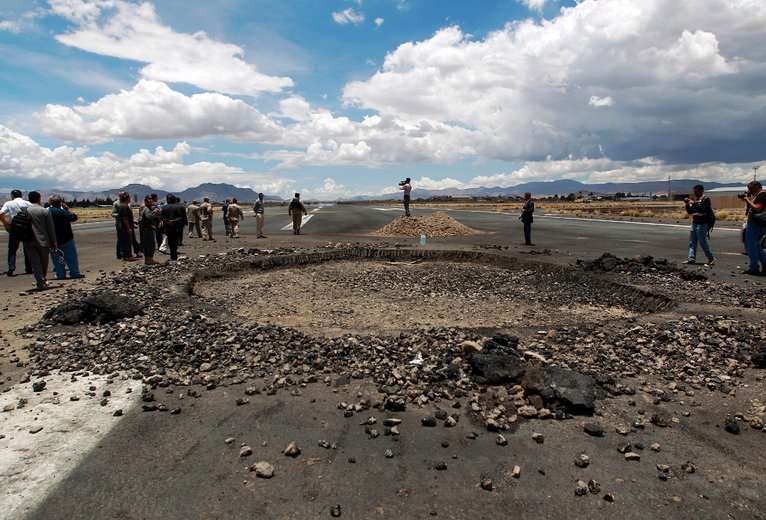 The runway was hit by two missiles, witnesses said, a day after the civil aviation authority in Sanaa announced it would temporarily reopen the airport, which has been targeted frequently by air strikes. 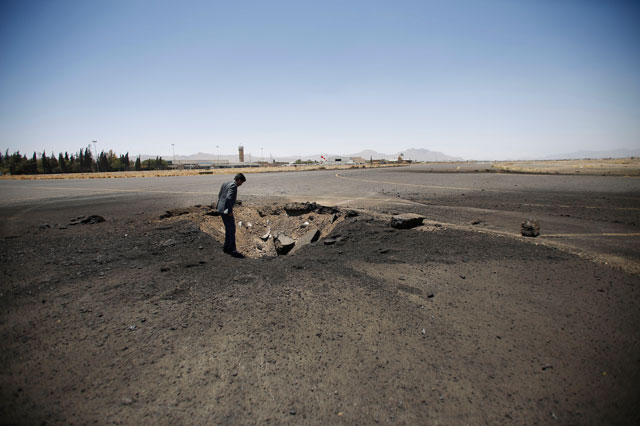 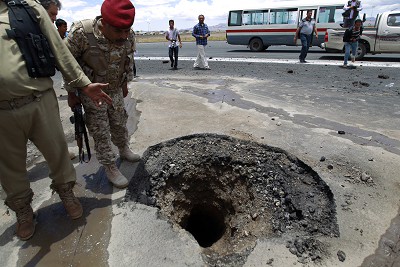 Earlier Saturday, warplanes hit a nearby airbase, following a night of intensive bombardment of Houthi rebel positions in their northern stronghold of Saada. 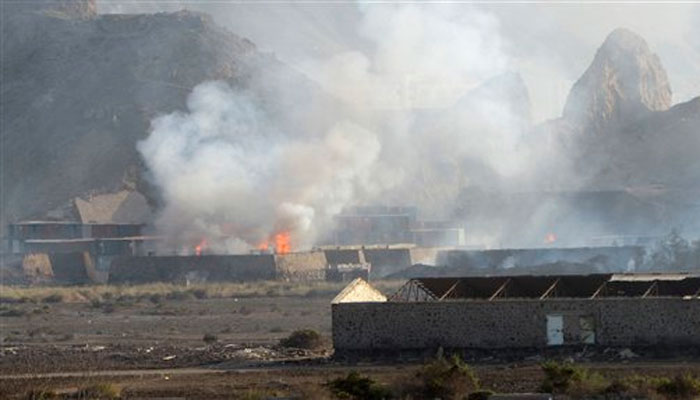 Saudi Arabia on Friday announced a humanitarian ceasefire in Yemen starting May 12, but has vowed to step up retaliatory strikes on the rebels, which it accuses of launching cross-border attacks on the kingdom.

Air strikes have killed at least 1,200 people, more than half civilians, the UN says.

The coalition has bombarded the Houthis and army units loyal to former president Ali Abdullah Saleh since March 26, but had eased back on the strikes in late April and on Friday offered a five-day truce starting on May 12 if other parties agreed.

The Saudis and nine other Arab countries, backed by the United States, Britain and France, hoped to force the Houthis back to their northern heartland and restore the exiled government of President Abd-Rabbu Mansour Hadi, who is in Riyadh.

The Houthis predominate in Yemen's northern highlands and took advantage of political chaos to seize the capital Sanaa and then advance further south over the past year, aided by Saleh. 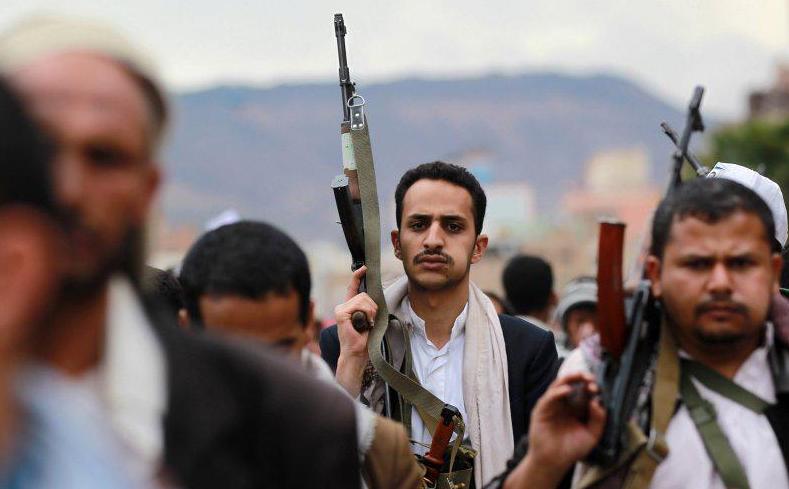 Riyadh fears the Houthis will act as a proxy for their main regional rival, Iran, to undermine Saudi security, and that their advance into Sunni regions will add a sectarian edge to the civil war, strengthening an al Qaeda group in Yemen.

Iran and the Houthis deny there are funding, arming or training efforts by Tehran, and regional analysts say the rebel group is unlikely ever to become an all-out proxy for the Islamic Republic in the mould of Lebanon's Hezbollah.

Iran's President Hassan Rouhani on Saturday said the campaign was the work of an "inexperienced" government that did not understand the region's politics. "It is not a war but an unfair bombing attack on a neighbour," state news agency IRNA quoted him as saying in an address to members of the Red Crescent relief agency.