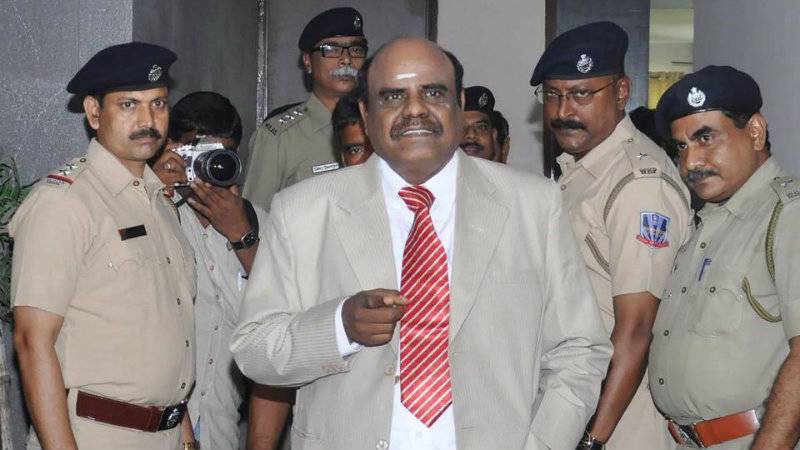 NEW DELHI - In a first ever ruling in the Indian history, a sitting high court judge has been sentenced to prison for contempt of court.

Mr Karnan was on transfer from the Chennai High Court, where other judges had refused to work with him. He is a Dalit, and accused both Chief Justices of discriminating against him because of that. 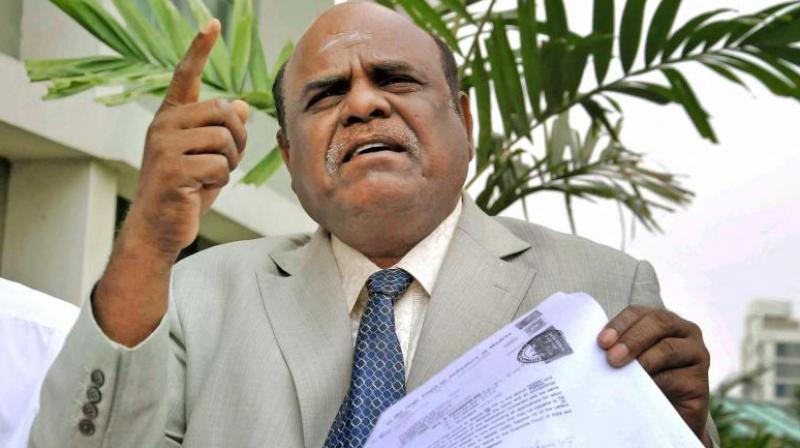 A seven-judge bench headed by Chief Justice of India JS Khehar said Justice Karnan is guilty of contempt of SC, judiciary and judicial process, the Times of India reported on Tuesday.

The judge, who was to retire on June 11, will spend the last month of his tenure in office and five months thereafter in jail.

This is the first time in India's judicial history that a high court judge has been jailed for contempt.

For the past few months, Justice Karnan has been on a collision course with the judges of the Supreme Court. 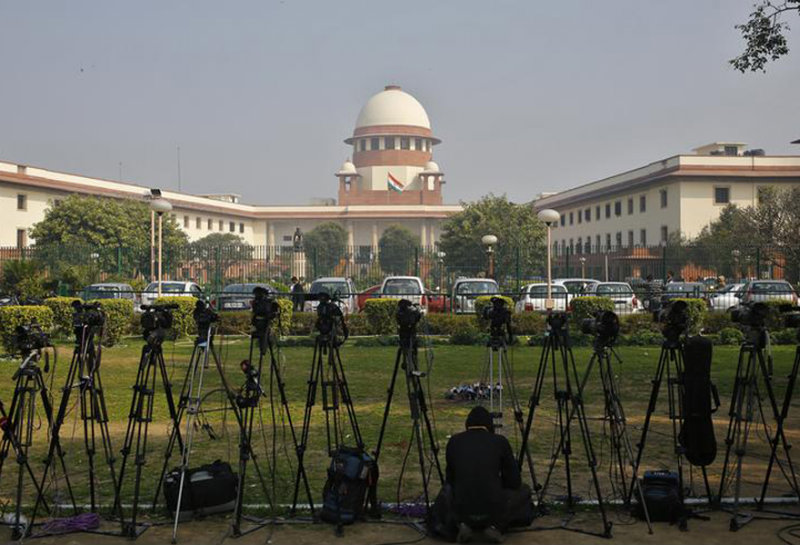 Even though he failed to provide any evidence against those named in the list, he urged PM Modi to investigate and take action against them.

After that he was summoned before the top court and barred from performing any judicial or administrative functions.

On Monday, he passed an unprecedented order sentencing India's Chief Justice, and seven other judges of the Supreme Court, to five years in prison. The order said the judges were guilty of discrimination and harassment, among other charges.

On Tuesday, the Supreme Court ordered West Bengal DGP to take into custody the disgraced judge, “who never tired in playing his Dalit background to berate and pass unconscionable orders against the seven judges."

But, the Supreme Court said contempt power does not recognise or differentiate who is what - a judge or a common man. "Whosoever commits contempt gets punished," the bench said while sentencing Justice Karnan.

Justice Karnan was sentenced in absentia. Taking note of his past purported judicial orders passed despite being stripped of judicial work, the Supreme Court also barred media from reporting his statements in future.