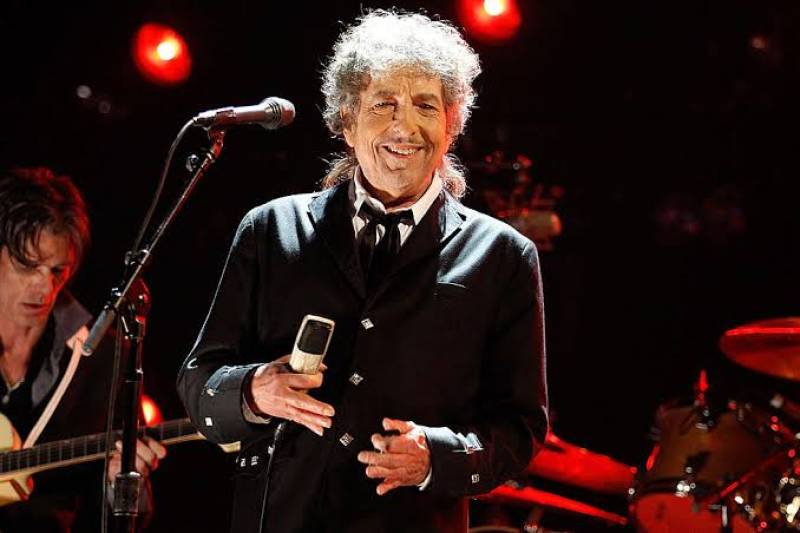 “Rough and Rowdy Ways” will be out on June 19, the singer announced on Friday morning. It's his first album of original material since Tempest, in 2012.

Not only did he announce the album, but Dylan released a third song from the album, the rolling, guitar-heavy “False Prophet.”

The ten-song, double album will feature the songs released over the last month, the 17-minute "Murder Most Foul" and "I Contain Multitudes."

During quarantine, the three new songs dropped by Dylan hit number one on the Billboard charts.