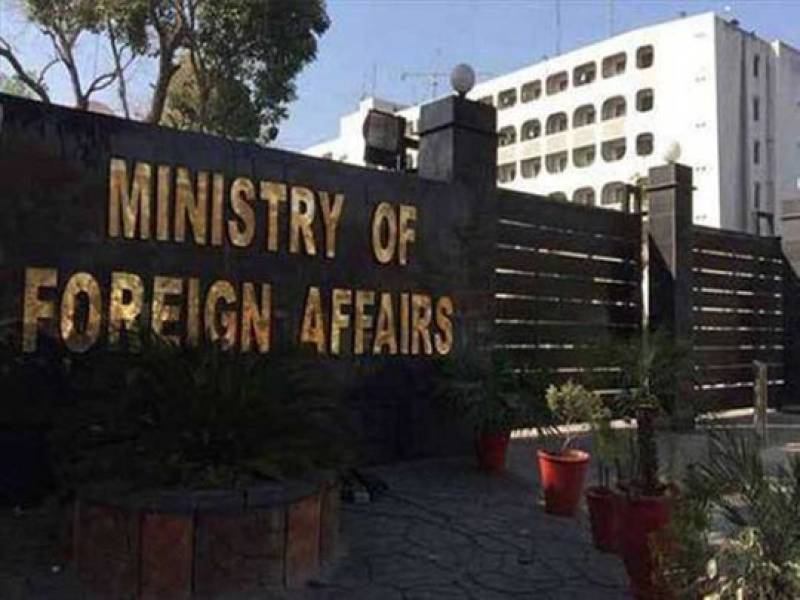 Responding to media queries, Foreign Office Spokesperson said like the so-called political maps issued last year by India, this move is also legally void, contrary to reality, and in violation of the relevant United Nations Security Council Resolutions. The spokesperson called it another mischievous Indian action in support of a spurious claim and further evidence of its irresponsible behaviour.

The spokesperson further said no illegal and unilateral steps by India can change the "disputed" status of Jammu and Kashmir, recognised as such by the international community including the United Nations. Such moves by the Government of India cannot prejudice the inalienable right to self-determination of the people of Indian Occupied Kashmir.

The spokesperson added that Pakistan would urge India not to make baseless assertions and to abstain from misleading the world community through unfounded claims on regions that constitute internationally recognized disputed territories.