Saudi King Salman to stay in hospital after undergoing colonoscopy 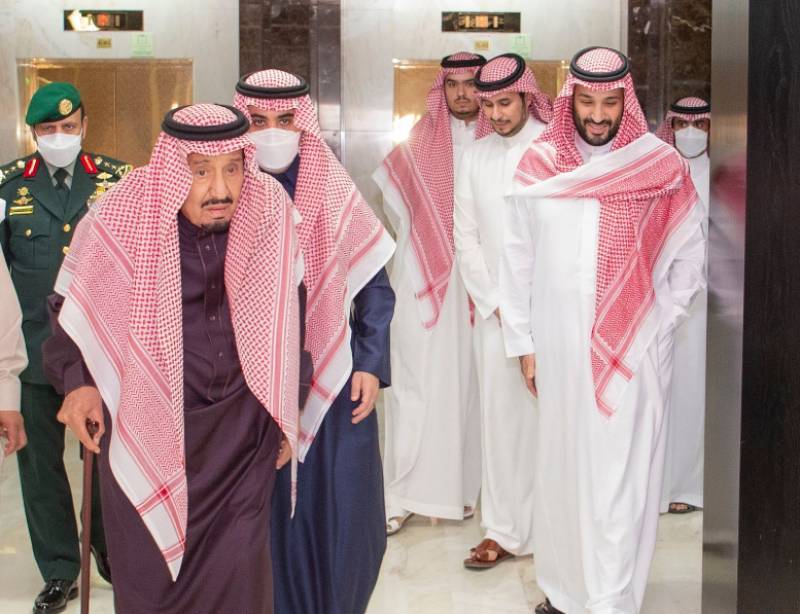 RIYADH – Kingdom’s octogenarian monarch Salman bin Abdulaziz will stay under the surveillance of medical professionals after undergoing a colonoscopy.

Saudi Press Agency (SPA) citing the royal court said the aging Arab ruler underwent a colonoscopy at a medical facility in the Red Sea city of Jeddah, weeks after he had the battery of his pacemaker changed.

Report of the Saudi state-run agency reported that the results of the medical procedure were fine, however, it did not say how long King Salman would be under medical surveillance.

The custodian of Islam’s holiest sites, who became ruler of the top oil exporter in 2015 after spending more than 2-1/2 years as the crown prince and deputy premier, is visiting hospitals frequently.

Earlier in 2020, the 86-year-old underwent gallbladder surgery and had the battery of his heart pacemaker replaced.