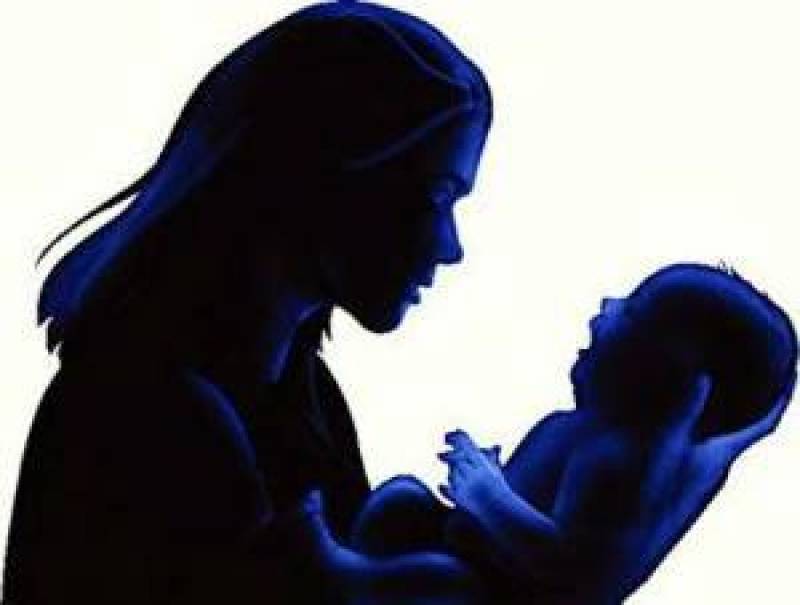 BHOPAL (Web Desk) - The 13-year-old girl who got pregnant after allegedly being raped by her stepfather has given birth to a healthy baby boy in Katni district of Madhya Pradesh on Sunday, where a fierce debate is brewing over rehabilitation of children born out of rapes, Times of India reported.

The girl went into labour at around 11 am. NGO Little Star Foundation, where she is currently accommodated, had called up 108 for an ambulance and referred her to district hospital.

"Half an hour after her labour was induced, major pain kicked in and didn't let up until she delivered her baby. Both mother and child are fine," said Dr Sameer Chaudhary, NGO director. Government officials too have been informed about this, he said.

Dr Chaudhary said mother and baby will remain in hospital for a few days. "I am still confused about the baby. We have no option other than allowing her to keep the baby. She won't let her go. Let the state government take a call," he said.

TOI had initiated a campaign on the issue after the girl was bundled out of her home allegedly by the police in Panna district, who called her a 'disgrace' to society.

It was just not the torment of rape and pregnancy alone for the teenaged girl. Under police pressure, the girl's mother had dumped her at the government childcare centre in Panna in August, which in turn shunted her to a private NGO in Katni a few days later. When her health sharply deteriorated, the girl was shuttled to a government hospital in Jabalpur. Her case was then referred to the child welfare committee (CWC) in Jabalpur.

While the girl was wallowing in pain, these institutions founded on the principle of benevolence had refused to provide long-term treatment or shelter to the rape survivor, citing legal complications. There still is no policy in Madhya Pradesh to rehabilitate children sired by rapes.

After doctors confirmed her pregnancy, the girl's mother had requested for an abortion but was told that the law prohibits the procedure unless the pregnancy threatens the mother's life.

The girl's stepfather was arrested in August after government hospital doctors confirmed pregnancy by rape.

The case of this girl, known as 'Chhoti', has put renewed focus on the amendment of the Juvenile Justice (Care and Protection of Children) Act, 2000, particularly for babies delivered by minor rape survivors.

Madhya Pradesh, which tops the rogue's gallery with the highest number of rapes of minors, has no facility to accommodate a minor rape survivor.