50 names banned in Saudi Arabia; check your name in the list 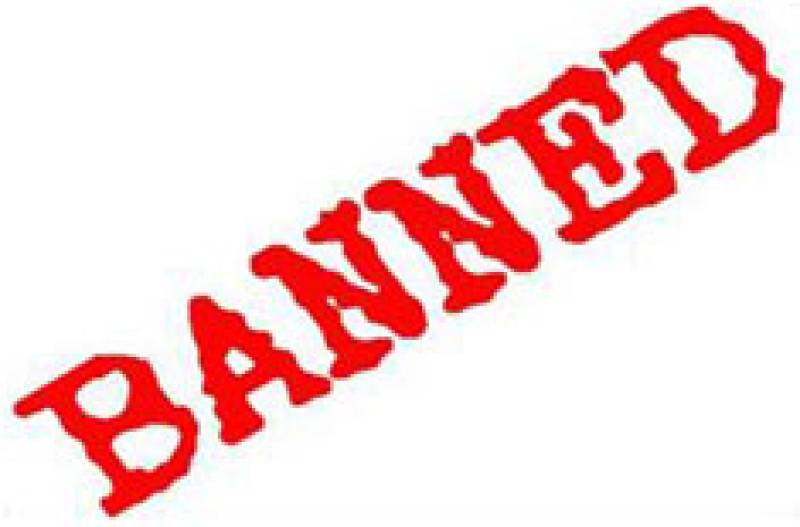 JEDDAH (Web Desk) - Saudi Arabia’s interior ministry has imposed a ban on 50 names that they claim are in clash with the culture or religion of the Kingdom, according to reports by Saudi media, the Independent reported.

Reports indicate that parents in the Kingdom headed by Royals will no longer be able to call their children by names such as Linda, Alice, Elaine or Binyamin (Arabic for Benjamin) after the civil affairs department at the ministry issued a lengthy list of the outlawed names.

Though Binyamin is believed in Islam to be the son of Prophet Yaqub, but is also the name of the current Israeli Prime Minister Benjamin Netanyahu.

Gulf News reported that some names on the list are allegedly barred by the interior ministry because they are considered “blasphemous,” non-Arabic or non-Islamic, or antithetical to the kingdom’s culture or religion.

The ban was also justified by the ministry because some of the names were assumed to be foreign or “inappropriate”.

Other sets of forbidden names include those with royal implications, such as Sumuw (highness), Malek (king) and Malika (queen).

However, some names on the list do not qualify to be a part of any of these categories however, leaving the reason for banning them open to conjecture.

The complete list of banned names as reported by Gulf News is listed below: