Anil Kapoor and Salman Khan to join forces in Race 3 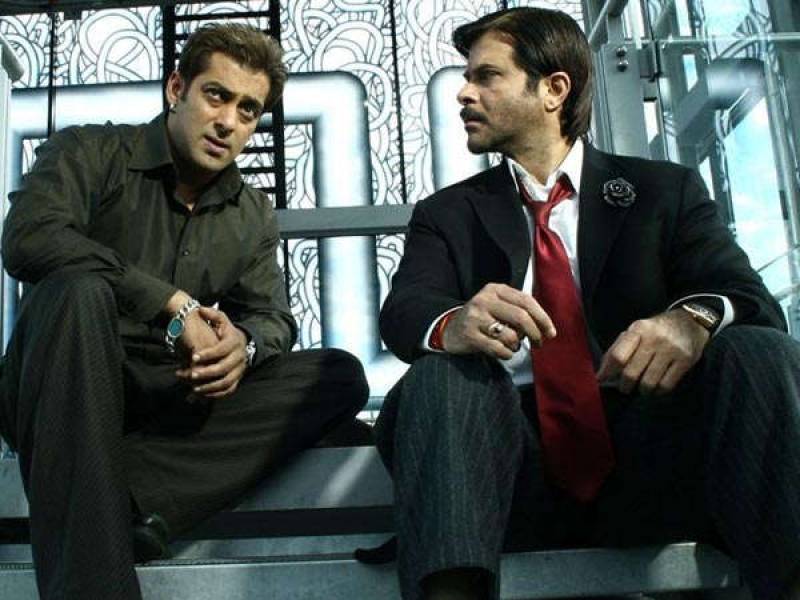 Explaining Anil's role in the film, a source said, "Anil had played Robert D’Costa aka RD, a private detective, who acts stupid but is very sharp, resourceful and quick. Anil’s character was liked immensely by the audience. The first movie had Sameera Reddy playing his assistant, while the second film saw Ameesha Patel in the role."

The source further revealed, “If Anil comes on board, he will be the only cast member to be a part of all three films of the Race series. Also, this will be the actor’s first film with choreographer-turned- director Remo.”

Jacqueline Fernandez is also said to be joining the team.

Salman Khan and Anil Kapoor have worked together in films like Biwi No 1, No Entry, Yuvvraj and also have cameos together in Deewana Mastana and Wanted.