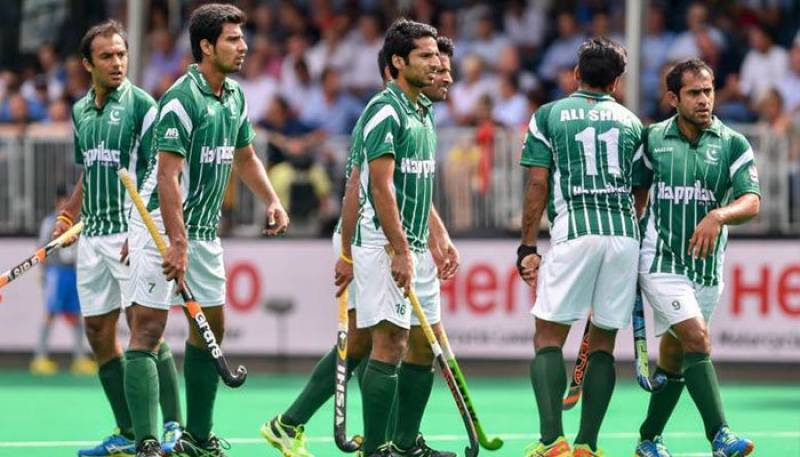 MELBOURNE - Pakistan on Thursday faced another defeat at the hands of Japan by 3-1 in the the four-nation International Festival of Hockey in Australia.

Earlier, Pakistan was beaten by the hosts Australia in their first match of the series at State Netball Hocky Centre by 1-9, a worst record ever in international matches.

In 2006, Holland had defeated Pakistan by 9-2 at Champions Trophy in Terrassa, Spain.

The next match of the International Festival is scheduled between Pakistan and New Zealand.

Muhammad Irfan Sr is heading the team while Umar Bhutta is his deputy.

Pakistan hockey team on Monday left for Australia to participate in a four-nation tournament to be played in Melbourne and Bendigo.