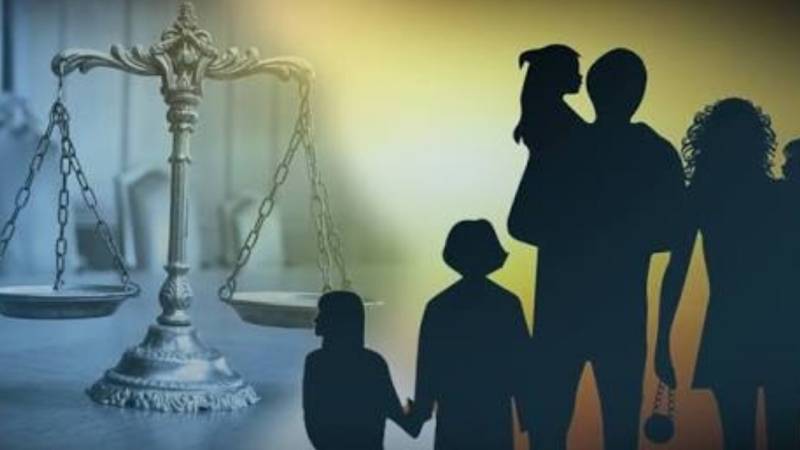 LAHORE – For the first time in the history of Pakistan, family courts in Punjab will now work in the evening shift as well.

The purpose of setting up the evening court is to keep away the children from the daytime courts’ atmosphere in the day where handcuffed criminals along with police officials are normally seen leaving or entering the court rooms.

Addressing a ceremony at Judicial Complex in Lahore, Justice Anwar-ul-Haq said he took the decision to set up a court for hearing family and child custody related cases and provide the litigants and children with a secure atmosphere so that they could feel better in evening hours rather than the time when courts were overcrowded.

According to a notification issued by Lahore High Court (LHC) registrar, the family courts will start work from Saturday (2pm to 7pm) in winters while in the summer the timings will be 4pm to 8pm.

The LHC notification further reads that the project will be extended to all districts of the province if required for expeditious decision of family cases under the West Pakistan Family Courts Act 1964 and the Guardians & Wards Act 1890, to secure the welfare of the minors as well as to protect the best interest of litigant public.

In cases of separation, the meetings of children with their fathers or mothers would also be conducted in the evening. If the move proves to be a success, the court will also start hearing civil and criminal cases in the evening.