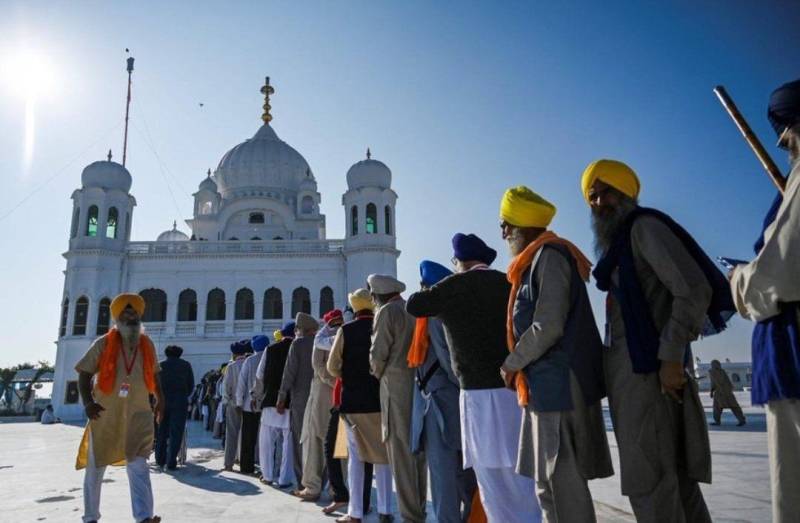 The former premier said that it was the start of new hope and it would improve the relationship between both Pakistan and India. Earlier, PM Khan welcomed Manmohan Singh and former cricketer Navjot Singh Sidhu, film actor Sunny Deol and Indian Punjab's Chief Minister Amarinder Singh among thousands of Sikh pilgrims visiting Kartarpur on its opening day.

“I hope Indian & Pakistan relations improve enormously as a result of this beginning.” - former Indian Prime Minister of India, Manmohan Singh sharing his thoughts with PTV on his arrival for the historic opening of the #KartarpurCorridor pic.twitter.com/zquM7QQhpb

Pakistan’s federal ministers and advisers were also present there. Navjot Singh Sidhu, addressing the large gathering at the world’s largest and holiest gurdawara, said it is for the first time in the history after the division of sub-continent that someone has actually tried to remove barriers between Pakistan and India", he added.

“Sikandar-e-Azam conquered the world by force but Prime Minister Imran Khan has won the hearts of people with love. My friend (Imran Khan) has made the history by opening historical Kartarpur Corridor and fulfilled the long-cherished dream of four generations of Sikh community, who were anxiously waiting to visit their holy place,” the cricketer-turned-politician continued. 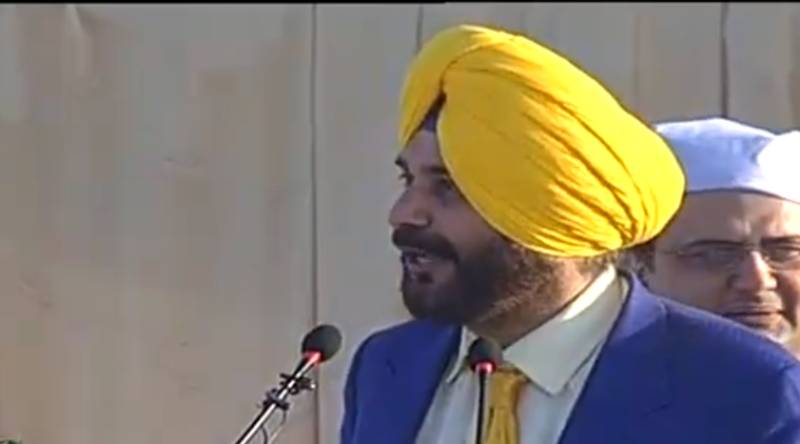 “Opening of Kartarpur Corridor is a goodwill gesture for the Sikh community whose four generations were deprived of visiting their father Baba Guru Nanak shrine which is their home. No such relief was given to the Sikh community ever in history.”

Sidhu said he is representing the sentiments of 140 million Sikh whose voices were not heard during the last 72 years. He acknowledged never seeing a brave man like Imran Khan, who has given such great happiness to him by opening this corridor that he never imagined. "Every leader focuses on profit and loss but Imran Khan is the first lion who heard the voice of the heart".

The former legislator from Indian Punjab said Imran Khan has shown the world how a true friendship is carried on. Sikh community will act as ambassadors of Pakistan across the world and will promote soft image of this country at international level.

Indian Punjab Chief Minister Amarinder Singh said that it was an old desire of Sikhs to visit their religious sites in Pakistan for last 70 years and they were happy for this event. Kartarpur is the place where founder of Sikhism Baba Guru Nanak spent last days of his life and is the place which is considered as "the shrine place" of Baba Guru Nanak. 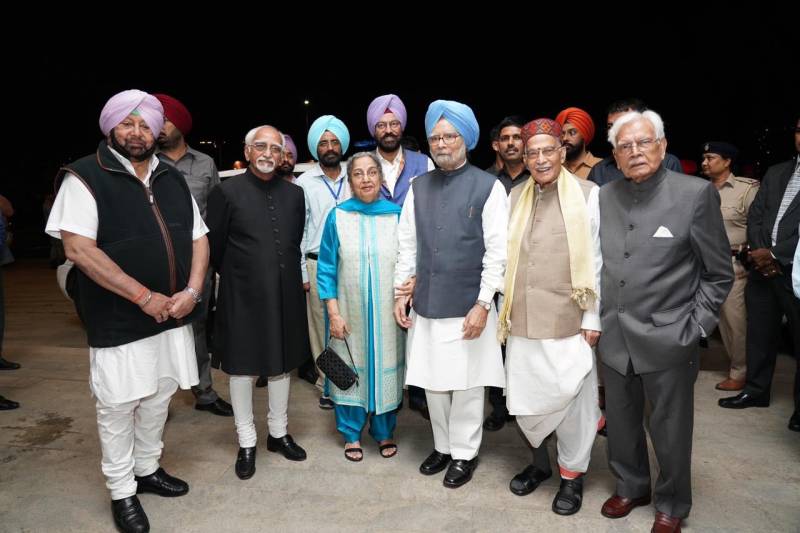 Pakistan has also waived off passport condition and fee for Kartarpur corridor on the day of opening of Kartarpur. Islamabad also waived off registration for Sikh pilgrims 10 days before their arrival at Kartarpur shrine. Sikhs from around the world - including the US and Canada - have been arriving in Pakistan to visit Kartarpur.