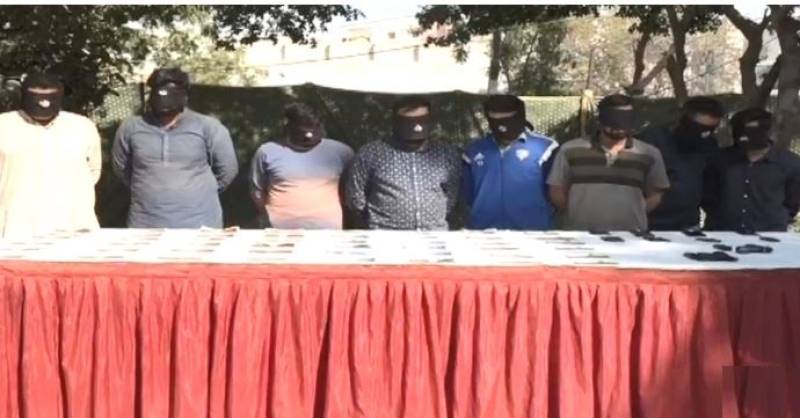 KARACHI – Sindh Rangers and police have busted a gang involved in a kidnap for ransom case by tracing WhatsApp calls made by the suspects.

It is for the first time investigation history of the country that security forces arrested the suspects by tracing their WhatsApp call record.

They have abducted a jeweler’s son from Karachi and demanded Rs20 million in ransom, but the victim’s family agreed to pay Rs3.5 million.  Later, the kidnapper released the boy after receiving the ransom amount.

Wing Commander Rangers Colonel Sikandar in a press conference said that the security officials have recovered over Rs1.9 million from the suspects, adding that seven non-custom paid vehicles were also impounded from their possession.