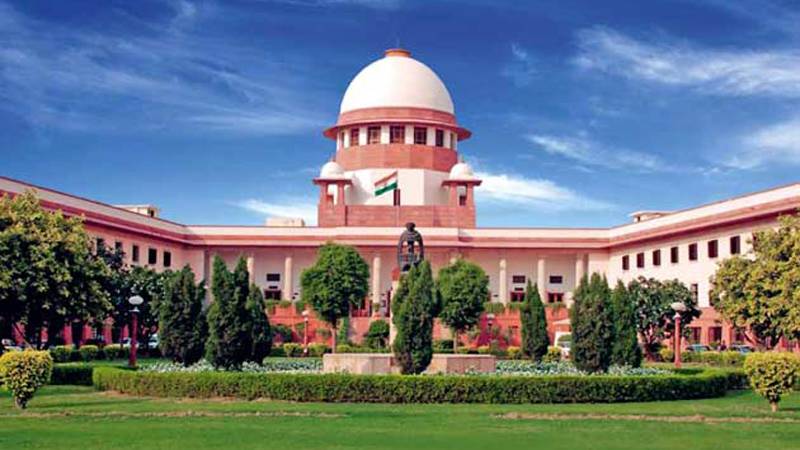 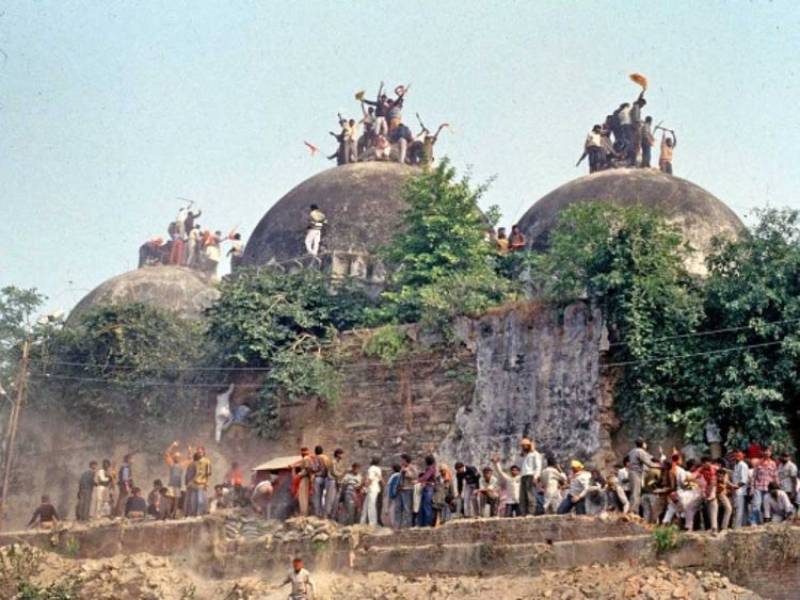 NEW DELHI - Indian Supreme Court on Saturday pronounced its verdict in Babri Masjid case, ruling that the disputed Babri Masjid land should be given to the Hindus.

The apex court issued the order while reading out its verdict on the ownership of a centuries-old holy site claimed by both majority Hindus and minority Muslims in India.

According to Indian media, the authorities have put the police on high alert across the country ahead of the ruling, with thousands of extra security personnel deployed. Schools were closed in and around the northern city of Ayodhya, the centre of the spat.

Indian Chief Justice Ranjan Gogoi announced that the verdict was unanimous while reading out the verdict, Justice Gogoi said the decision was taken on the basis of the Archaeological Survey of India (ASI).

Quoting the ASI report, the court said that "The underlying structure in the disputed site was not of Islamic origin, however, the report does not prove whether the temple was demolished."

The Indian SC bench also ruled out the claim of the Muslim parties that the Babri Masjid was built on vacant land, however, India's top court ruled that the destruction of the mosque was against the rule of law, adding that alternate land needs to be allotted to Muslims to construct mosque as a replacement.

The Indian SC also dismissed plea of Shia Waqf Board against the Sunni Board on a claim to the Babri Masjid and ordered to give 5 acre land to Sunni Board.

The court also directed the Indian government to form a Trust to built the temple at the inner and outside land of the demolished mosque. The Trust would give the land to Hindus in the span of three months.

The verdict will decide the ownership of a plot of land of just 2.77 acres (1.1 hectares) that has been heavily protected since the 1992 clashes.

Earlier, the five-member bench had reserved the judgement on 16th of last month after marathon hearing of 40 days.

On 6 December 1992, a large group of fanatic Hindu activists under the state support had razed the Babri Masjid in 1992 believing that the site is the birthplace of Lord Ram and attempted to construct Ram mandir at the site. The incident sparked religious riots across the country which claimed about 2,000 lives, most of them Muslims.