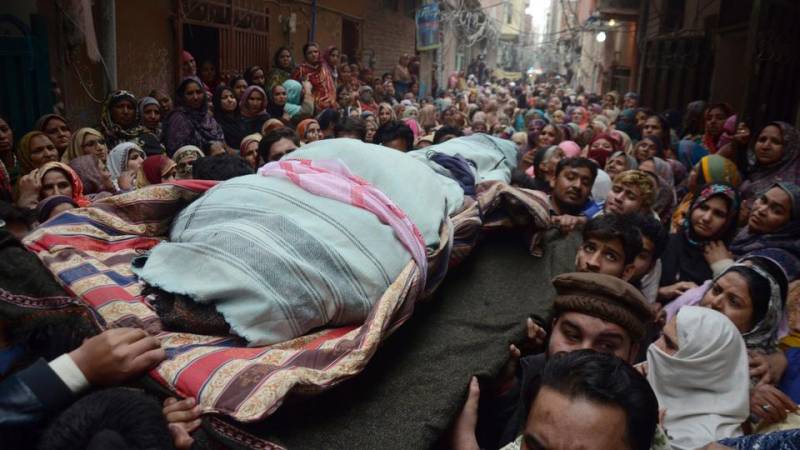 KOHAT – Five persons, including two brothers, were killed and three others injured in a shootout between two opponent parties in Kaghazai area of Kohat.

According to Kohat Cantt (SHO) Qismat Khan, the deadly shootout occurred over an old enmity.

Mujahid group started the fire at the opposing party which claimed the lives of his two sons Qaiser and Niaz and three others, police said.